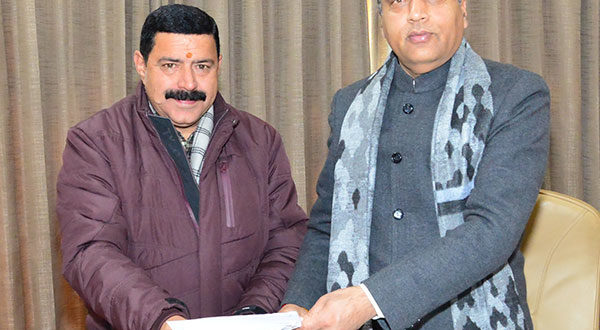 All genuine demands of pensioners will be considered sympathetically :CM

Chief Minister assured him that all the genuine demands of the pensioners would be considered sympathetically. He said that the State Government would also consider constitution of Pensioners Welfare Board and also convene meeting of Joint Consultative Committee (JCC) of the Pensioners.