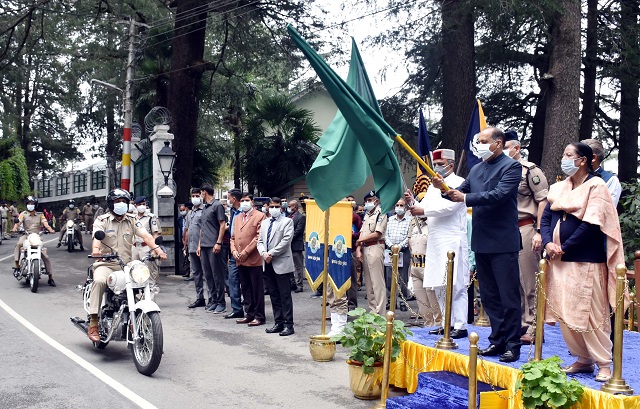 He also released an awareness video on the theme ‘Say No To Drugs’ of the department which has been uploaded on You tube.

Jai Ram Thakur said that the State Government has made a budgetary provision of Rs. 13 crore during the current financial year for purchase of new vehicles. So far 99 vehicles amounting to around rupees four crore had already been purchased.