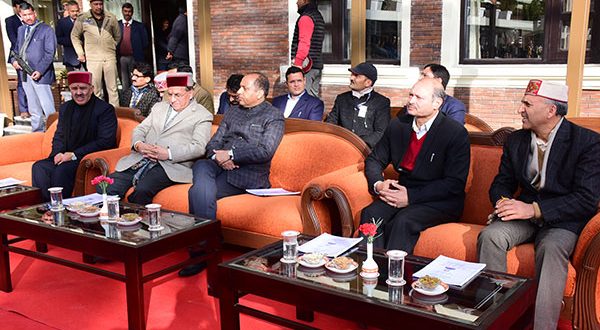 Chief Minister Jai Ram Thakur inaugurated Circuit House at Shimla having 89 sets constructed at a cost of Rs. 55.19 crore which will facilitate the tourists as well as officials of the State Government.

Speaking on the occasion, Chief Minister said that prior to this, there was no Circuit House at Shimla but now with the construction of this Circuit House people will have easy boarding and lodging facilities in government sector. 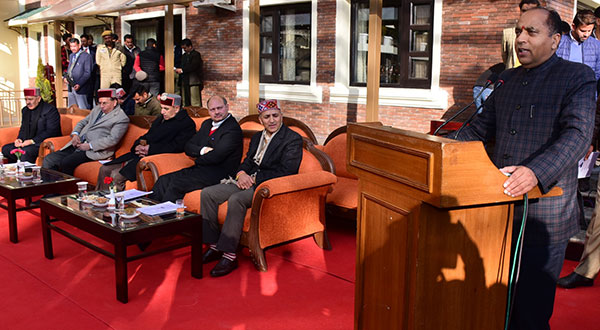 Jai Ram Thakur also appreciated the efforts of the Public Works Department for ensuring quality construction and time bound completion of this Circuit House which has modern facilities to the users and said that Department should intensify more concerned endeavours for the benefit of the people of the State.  He said that State Government had been extending all basic amenities to the people so that they could not face any inconvenience.

Chief Minister said that Shimla was known as ‘Queen of Hills’ for its natural beauty and grandeur and State Government is committed to maintain its old glory with adequate facilities to the visiting people so that they do not face any hardship in the town. 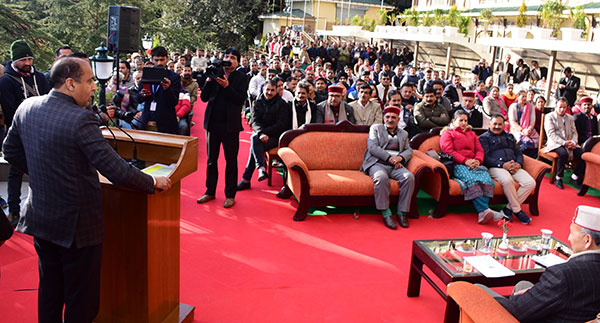