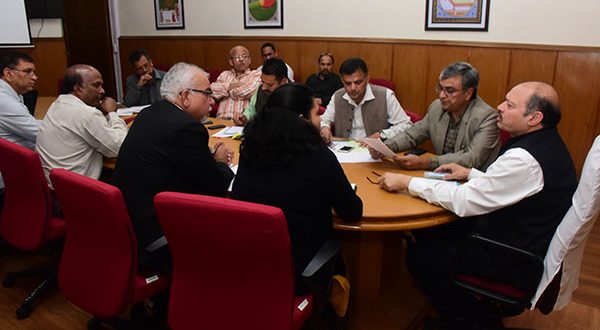 Chief Secretary presides over meeting of Energy and Forest Department

The Chief Secretary said that different hydro power projects are being run on various important rivers in the State. The Catchment Area Treatment Plan has a significant role in these hydro power projects. He said that basin-wise perspective should be adopted for fixing the percentage of CAT Plan. In the CAT Plan, emphasis should be laid on reducing silt, he added.

He said that as per the directions, 2.5 percent of total project cost is spent on CAT. The stakeholders concerned should be involved for monitoring the utilization of CAT funds. 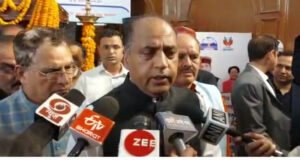 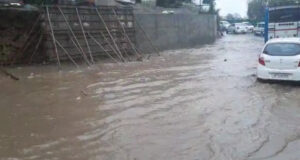 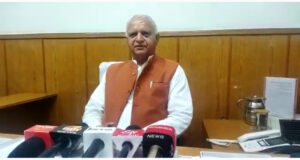 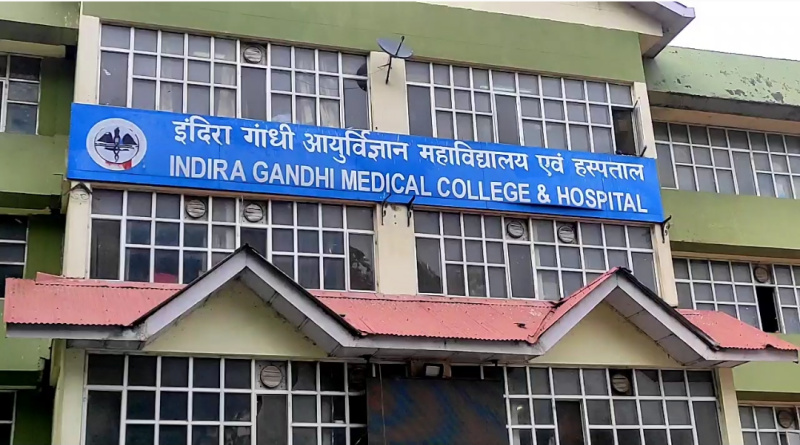