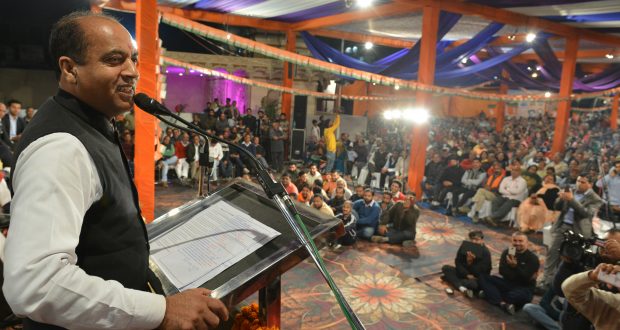 Chief Minister said that this modern Bus Stand dedicated to the people today was a most modern Bus Stand of the State with all modern facilities. He said that it would have two lifts, two multiplex, shopping mall etc. He thanked the developer for completing this Bus Stand in a record time. He said that State Government has launched several schemes for welfare of the people of the State. He said that about 45000 people have been benefitted by Him care Scheme and Sahara Yojna has been launched to provide financial assistance of Rs two thousand per month to the family of those with seriously ill patients.

Jai Ram Thakur said that Jan Manch programme has been launched to ensure redressal of public grievances at their door steps. He said that Chief Minister helpline 1100 has been started for speedy redressal of people and reduce footfall in Government offices. He said that Grihini Suvidha Yojna has been launched by the State Government to provide free gas to about two lakh families not covered under Ujjawala Yojna of Centre Government. He said that the State would be first State of the Country by 27th December this year with gas connections in every house.

Chief Minister said that the ITI building of Mehatpur and Una would be completed in phased manner. He announced Rs. 65 lakh for improvement of roads of industrial area Mehatpur and Rs. 23 lakh for construction of new septic tank at Mehatpur. He announced upgradation of Mehatpur police post to police station and to increase staff strength in district hospital Una, equivalent to 300 bedded hospital. He also announced Rs. two crore for Government Senior Secondary School building Una and Rs. one crore for construction of Government Senior secondary school Behdala and Rs. 70 lakh for Senior secondary school Jalgran. He also announced Rs. 70 lakh for indoor stadium in Una and Rs. 1.95 crore for Indira stadium Una

State BJP President Satpal Singh Satti said that the double engine Governments of the Centre as well as the State has ensured that Nation as well as the State forged ahead on the path of progress and prosperity. He said that the present State Government ensured that all the developmental projects sanctioned gets adequate budge provision so that they were completed in the stipulated time period. He said that the modern bus stand was constructed in a record time of about 20 months by spending an amount of Rs 30 crore. He said that BJP Government in the State was working with a sole objective of all round development of the State. He said that the nation today was secure in the hands of Prime Minister Narendra Modi, who have taken several historic decisions in the interest of the country. He said that abrogation of Article 370, Triple Talaq, opening of Kartarpur Corridor were few historic decisions taken by the Union Government. He also detailed various developmental demands of the area. 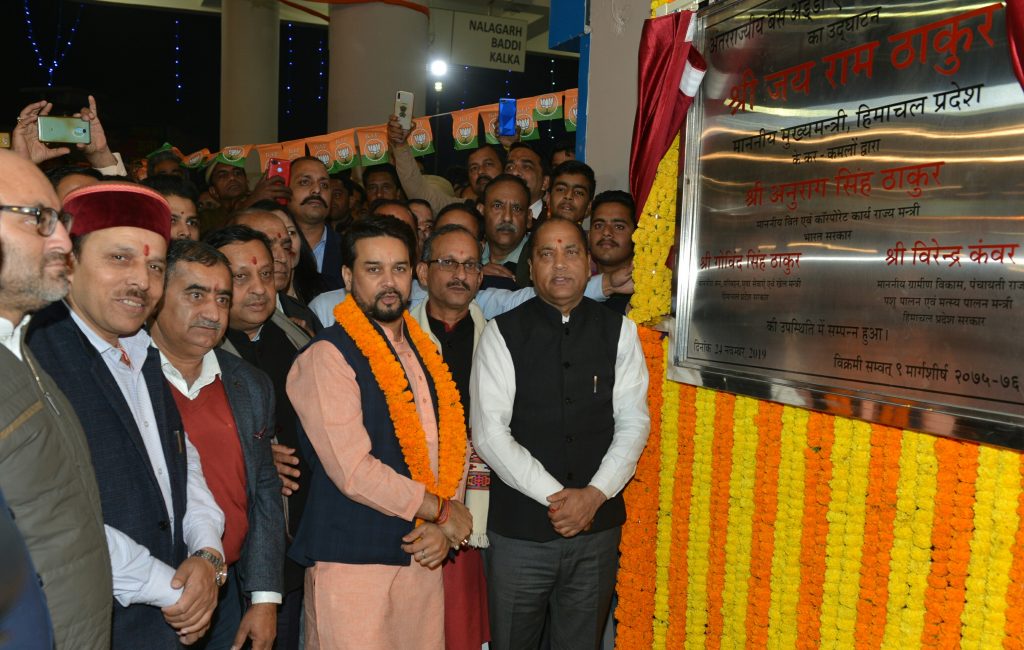 Rural Development and Panchayati Raj Minister Virender Kanwar thanked the Chief Minister for dedicating and laying foundation stones of developmental projects worth crores of Rupees in Una district today. He said that the two years tenure of the present State Government has proved a boon to the people of State in general and for people of Una district in particular. He also thanked the Chief Minister for laying foundation stone for providing multi village piped water Supply Scheme for Kutlehar Constituency in Dhundla Block and part of Una and Amb Block to be completed by spending an amount of Rs. 30 crore. He said that Chief Minister has sanctioned crores of Rupees for Kutlehar Vidha Sabha area. 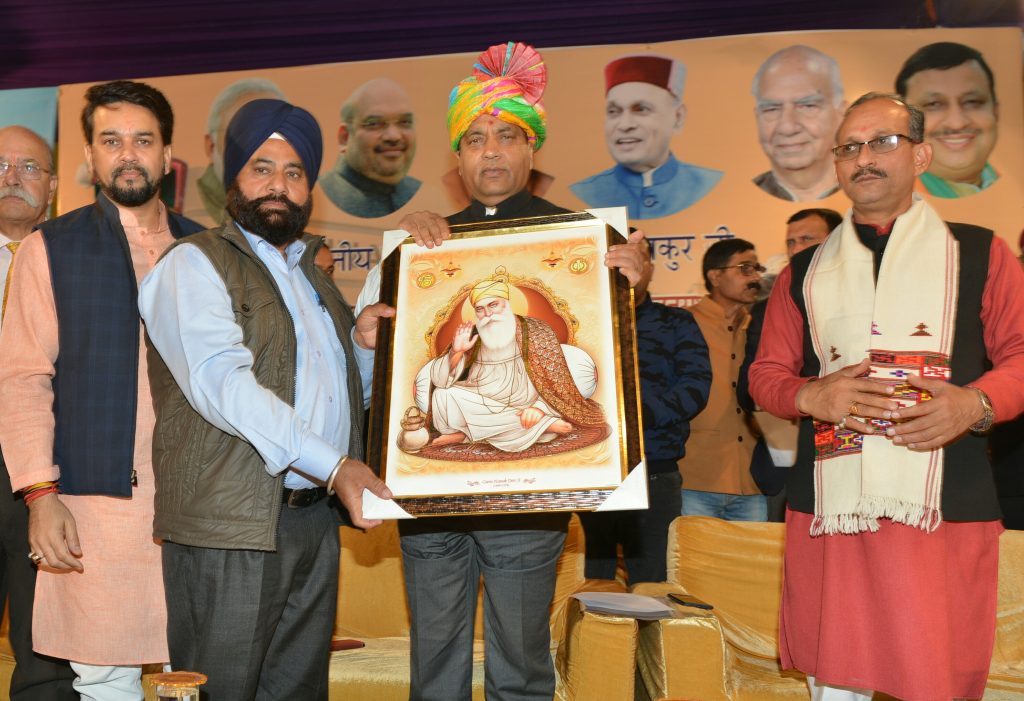