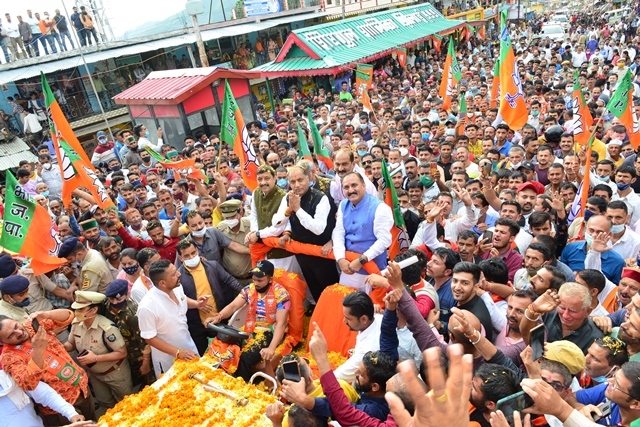 Chief Minister said that Shillai area has remained neglected in terms of development despite the fact that the area remained with Congress party for about five decades. He said that during his last visit to the area, he has announced several developmental projects for the area such as Civil Judge Court, ITI, Police Station, Sub Division of Jal Shakti etc. He said that today also he has made a history by dedicating and laying foundation stone of projects worth Rs 500 crore in Pachhad and Shillai Vidhan Sabha area of Sirmour district.

Jai Ram Thakur said that during the present tenure of the State Government, it has ensured equitable and balanced development of every section of the society and every area of the State. He said that despite the fact that about one and a half year of the present tenure was adversely affected due to the corona pandemic, the State Government ensured that it comes upto the developmental aspirations of the people of the State. He also thanked the people for giving their wholehearted support to the government during the pandemic to fight this virus.

While taking a jibe at the Congress leaders for giving him suggestions to fight the pandemic, Chief Minister said that it would have been better had they advised their leaders of Punjab and Rajasthan, where the situation was far more adverse. He said that these Congress leaders were posing as if they have vast experience of fighting this pandemic. He also accused the State Congress leaders of raising bills worth Rs 12 crore to its Party High Command claiming that they have distributed masks and sanitizers worth this amount which was false.

Jai Ram Thakur said that as soon as the present State Government assumed office in the State, it has lowered the age of senior citizens to avail the benefits of old age pension without income limit from 80 years to 70 years. Not only this, now this age limit for old women has been lowered further from 70 years to 65 years. He also detailed various development and welfare schemes launched by the State Government. 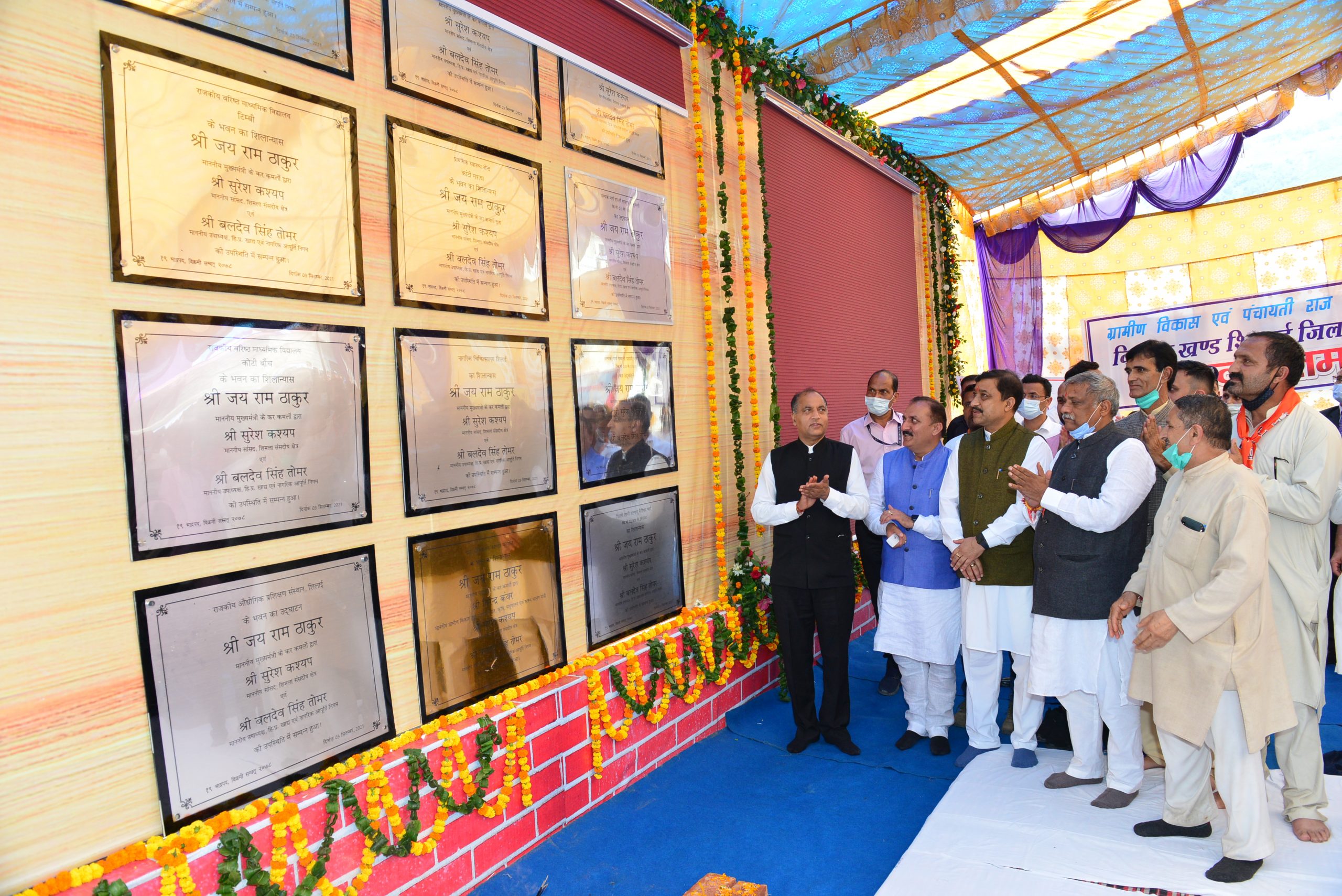 Members of Hatti Committee and Pradhans, SMC Union Shallai, representatives of 23 nearby panchayats of the area, Vaopar Mandal Shillai, several cultural and social organizations honoured the Chief Minister on the occasion.