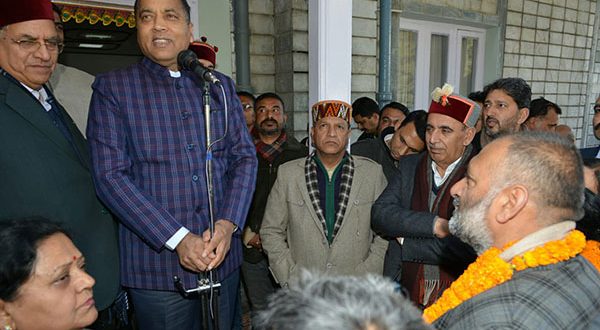 Chief Minister Jai Ram Thakur, while congratulating the newly elected Mayor Satya Kaundal and Deputy Mayor Shailendra Chauhan, said that all the councillors should work with commitment and dedication to keep the old glory of Shimla town intact.

The Mayor and Deputy Mayor called on the Chief Minister at his official residence Oak Over, here today.