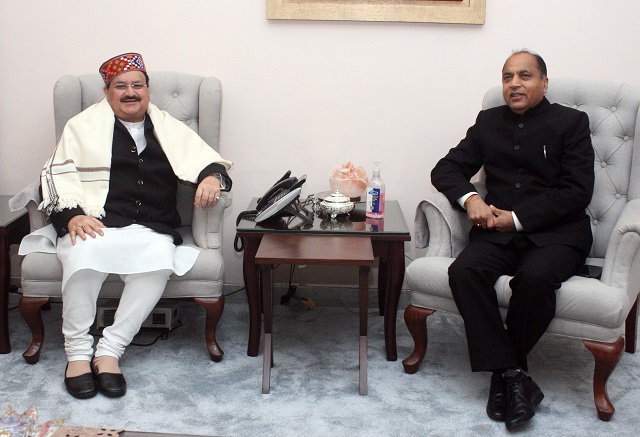 He discussed various issues pertaining to the state with him. 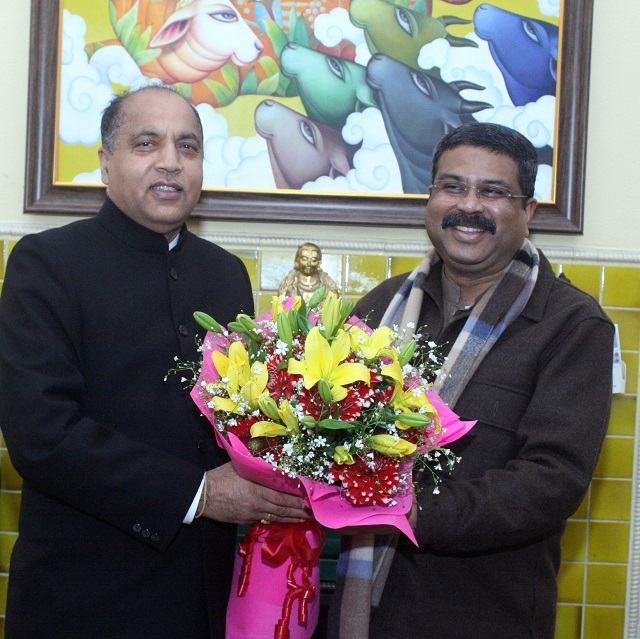 Chief Minister requested the Union Minister for starting the work on both the campuses of Central University in the state at the earliest. He also urged to release Installment under Rashtriya Uchhatar Shiksha Abhiyan (RUSA) to the state soon. He also apprised him about the progress of various other schemes in education sector.

The Union Minister assured the Chief Minister that CPWD would prepare a master plan and work on both campuses of Central University at Jadrangal and Dehra would be started by the end of March.