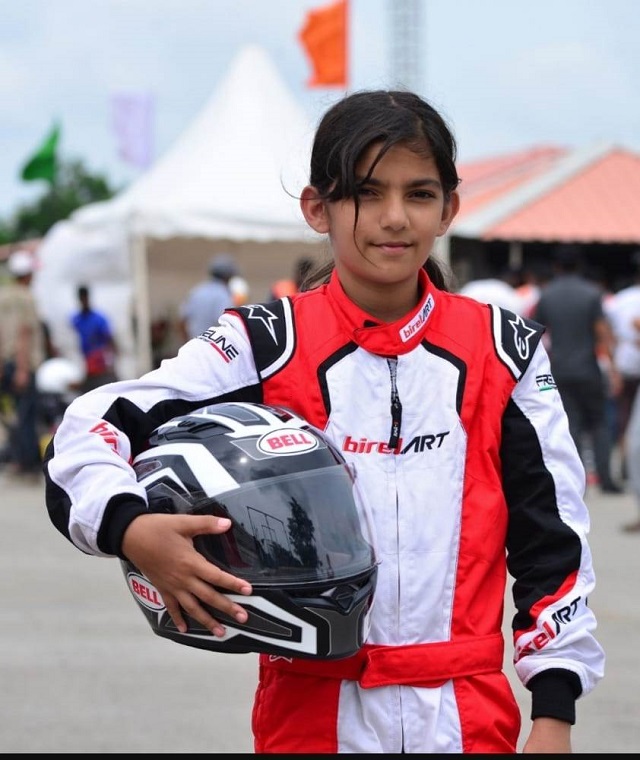 State Government had announced a special remission between 7 to 45 days to prisoners on their good conduct in the various prisons of the State on Republic Day-2022.

A Spokesperson of the State Government said here today that 345 prisoners of the various prisons of the State would be benefitted by this remission whereas two prisoners will be released on completion of their punishment term on Republic Day-2022.

This award was presented by the Prime Minister Narendra Modi on the occasion of National Girl Child day virtually through Block Chain Technology and the award prize was transferred to bank account of the awardee. She was awarded with a cash prize of rupees one lakh and certificate.

Shriya is a professional young Indian Girl Karting Racer who competes in National Karting Championship in India and abroad.