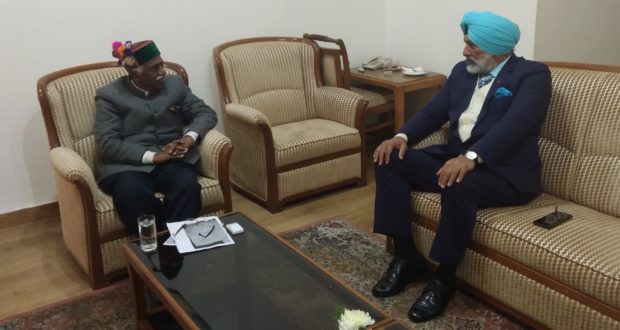 CM directs officers to restore all essential services in the state

Chief Minister Jai Ram Thakur has today directed all the Deputy Commissioners and concerned officers to ensure that all essential services are restored in the areas affected due to heavy snowfall in the State, at the earliest.

He said that as many as 66 persons including sick, old and pregnant women were airlifted from Lahaul-Spiti to Kullu today.

Jai Ram Thakur directed the Public Works Department to ensure that all major roads closed due to snow are re-opened immediately so that people do not face inconvenience. He said that priority should be given to those roads which lead to essential services such as hospitals so that patients do not face any hardship. 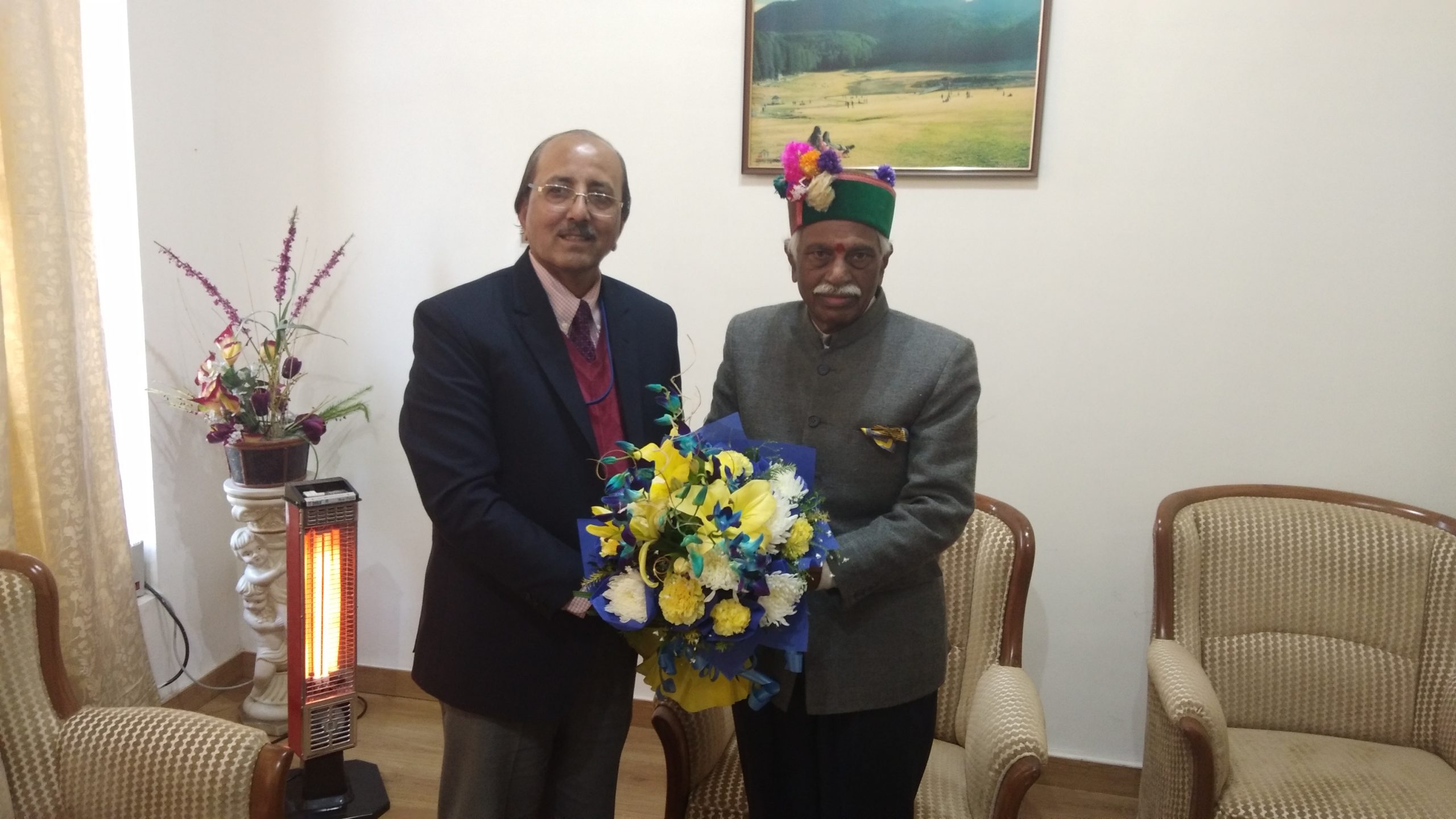 Chief Minister also directed the officers of Irrigation and Public Health Department to ensure restoration of water supply in affected areas, at the earliest. He also asked the Himachal Pradesh State Electricity Board to take appropriate steps to ensure uninterrupted power supply.

Chief Minister appealed to the general public to be more alert and be precautious during snowfall and cooperate with the Government and administration. 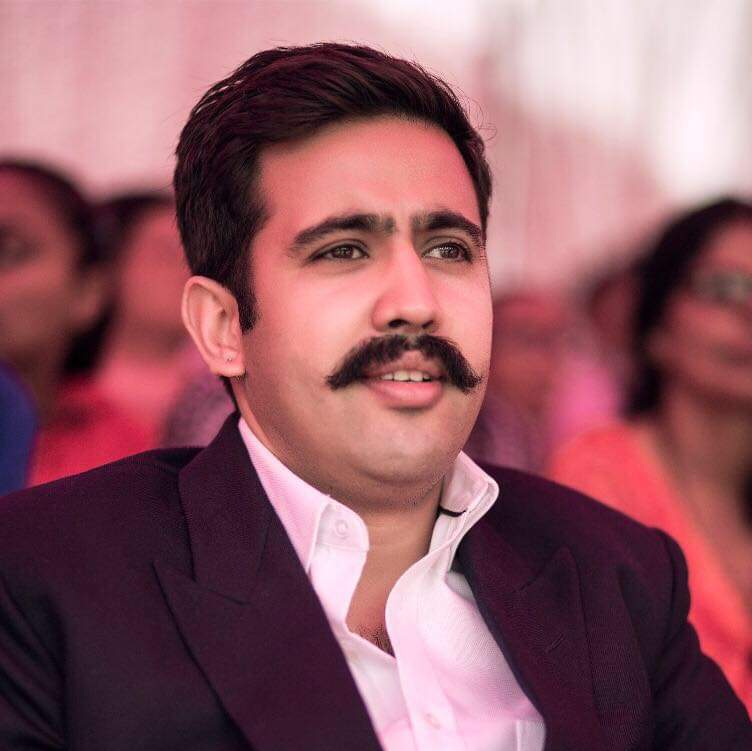