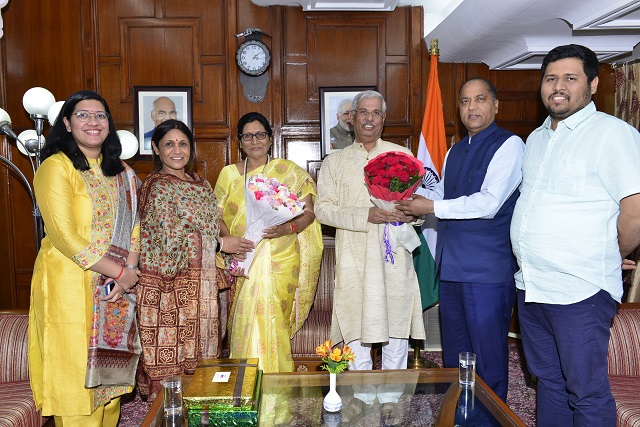 Earlier, the Governor performed a Yajana in the presence of other family members in the Yagyashala at Raj Bhavan in the morning and planted sapling a Poplar plant in the premises. He celebrated his birthday by lighting the lamp along with the Raj Bhavan employees.

Director General of Police Sanjay Kundu, Principal Chief Conservator of Forest Ajay Srivastava, Vice Chancellors of Shimla and Nauni Universities, other senior officers and other prominent persons were also present on the occasion.