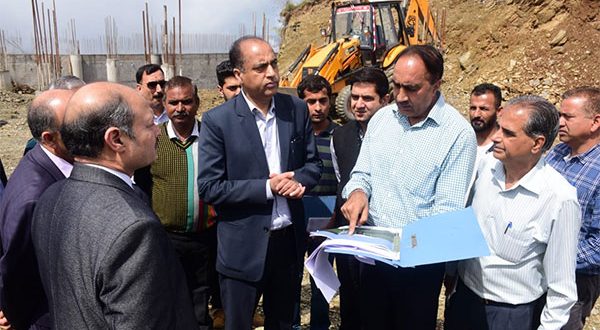 Chief Minister Jai Ram Thakur today visited the under construction heliport here near Sanjauli to review the progress and directed the concerned authorities for ensuring its time bound completion.

The Chief Minister said that this heliport was being constructed at a cost of Rs. 10.85 crore and would go a long way in strengthening helicopter services under UDAAN scheme. This heliport would not only facilitate high-end tourists but would also be useful in case of emergent situations.  He also directed the authorities to explore possibilities of hanger facilities so that helicopter could be stationed there when not in use.

Jai Ram Thakur directed that quality in construction must be ensured and adequate provisions for parking and other basic amenities should be made to facilitate the users. 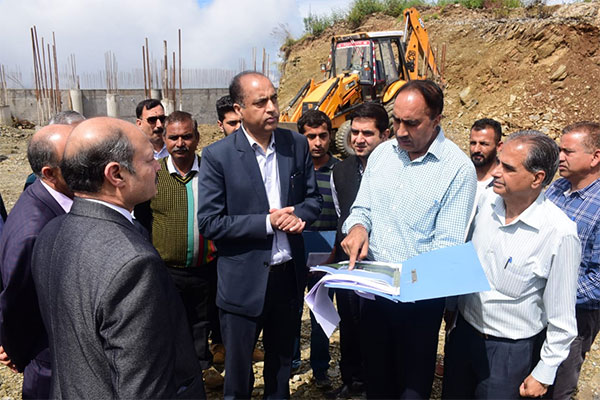 Later, the Chief Minister visited under construction circuit house at Willy Park and gave necessary directions for its time bound completion. The circuit house being constructed at a cost of about Rs. 45 crore would have 89 sets would provide better boarding and lodging facilities not only for the state guests but also for the tourists visiting Shimla.

Jai Ram Thakur said that this project was slated for completion by October this year and directed the officers for its completion within the stipulated time. He said that the upcoming circuit house would have all basic amenities like modern suites, lifts and adequate space for parkings of the vehicles to the visitors. 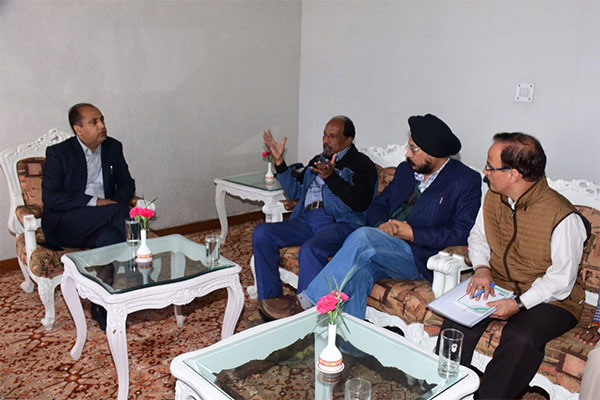 Later, at hotel Peterhof, Chief Minister had meeting with experts of IIT Roorkie for taking up work of stabilization of the Ridge, Shimla. He said that this would not only help in beautification of the Ridge but also provide appropriate place for erection of statue of former Prime Minister Bharat Ratan Atal Bihari Vajpayee.