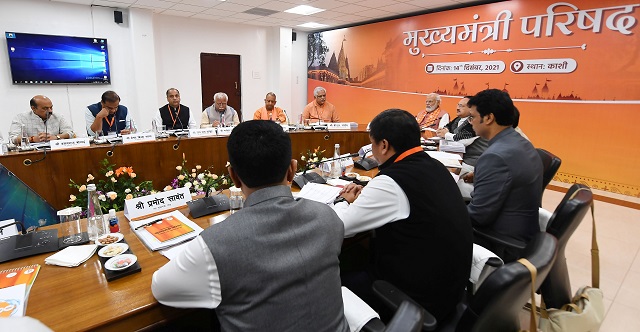 He informed that Himachal Pradesh is an agrarian state and the state government is committed to increase the income manifold of farmers in the state. To achieve this, the state government is trying to create a niche for Himachal agriculture and horticulture products by offering produce grown using the natural farming techniques such as using cow urine, cow dung and other local fertilizers.

He said that about 63.6 percent increase in farmers income has been registered and crop diversification has got a boost as farmers are growing atleast nine crops simultaneously. Zero budget natural farming has also resulted in reduction of crop damage, he added.