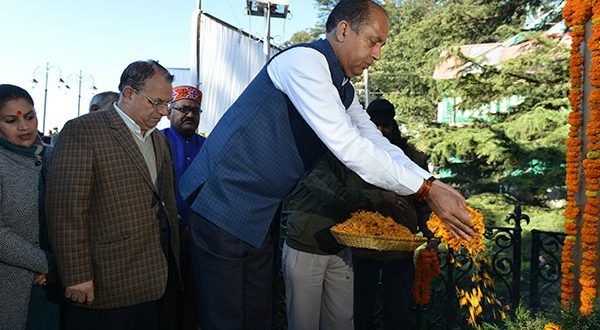 While interacting with the media on the occasion, Chief Minister said that Dr Ambedkar was known as the architect of the constitution of India and an eminent jurist who laid the foundation of democracy in India and worked continuously for socio-economic equality in the Indian society. He was also a notable economist, politician and social reformer who worked for upliftment of poor and downtrodden so that they could become integral constituent of development in the society. He campaigned against social discrimination towards untouchables. 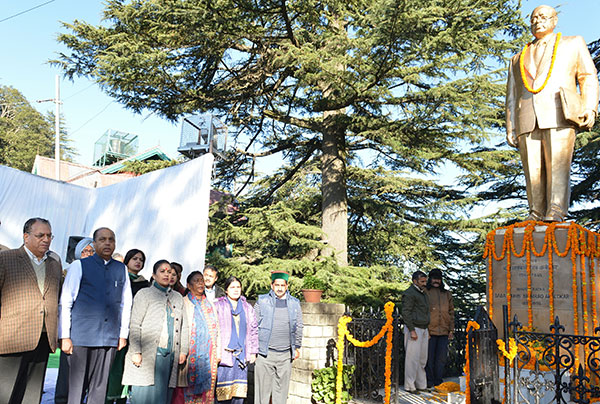 Artistes of the Information and Public Relations Department recited ‘Bhajans’ of the occasion.