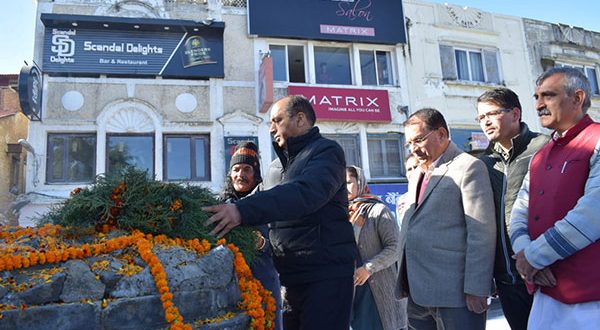 Chief Minister said that Lala Lajpat Rai was a heavyweight veteran leader of the Indian Nationalist Movement, Indian independence movement, who inspired young men of his generation and kindled latent spirit of patriotism in their hearts with journalistic writings and lead-by-example activism. He said that young men, such as Chandrasekhar Azad and Bhagat Singh, were driven to sacrifice their lives for the freedom of their Motherland following Lala Lajpat Rai’s example. 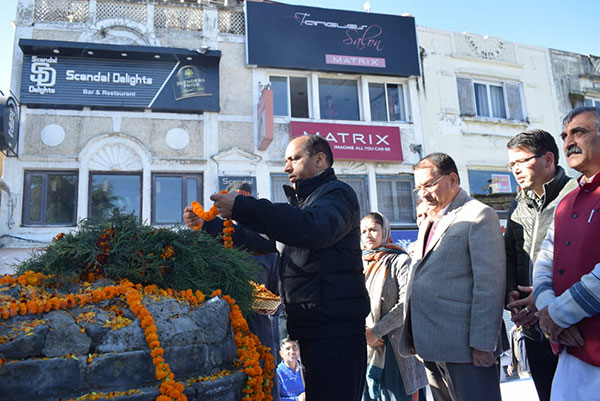 Artists of IPR Department recited ‘Bhajans’ on the occasion. 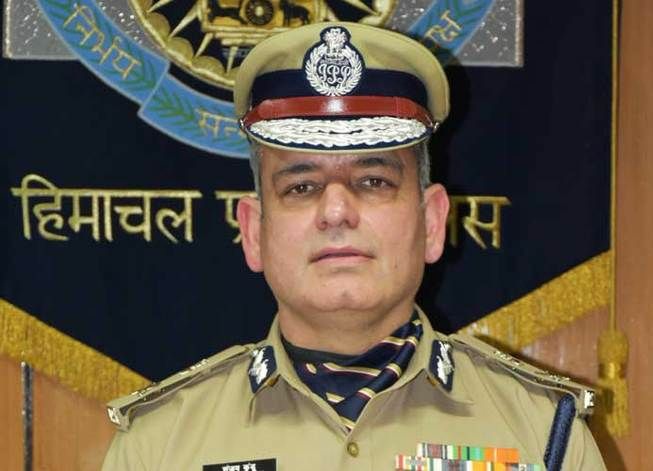