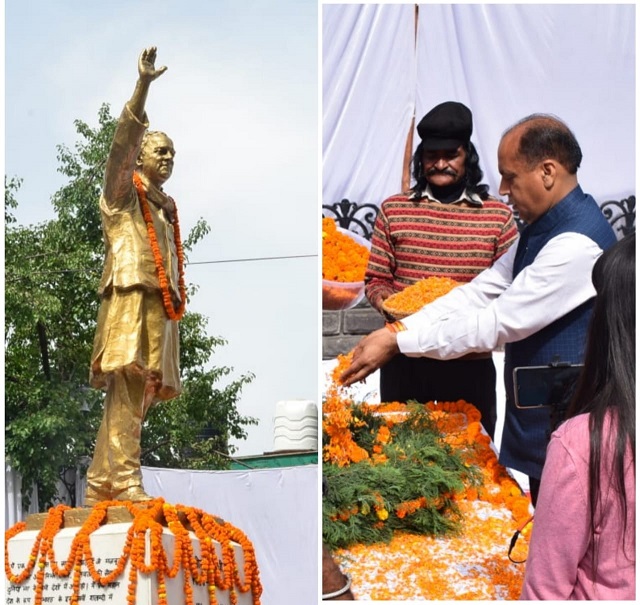 While interacting with the media, Chief Minister said that late Rajiv Gandhi envisioned for a modern India with special focus on technological advancements. He also remembered the contributions made by late Rajiv Gandhi in the field of information technology and communication.