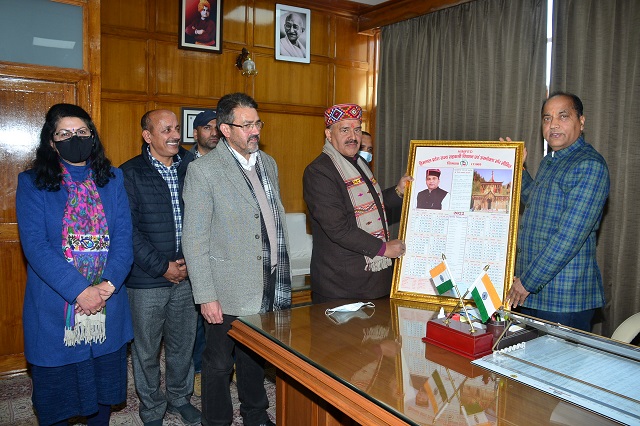 Vice-Chancellor of the Nauni University Prof. Parvinder Kaushal was also present on this occasion.