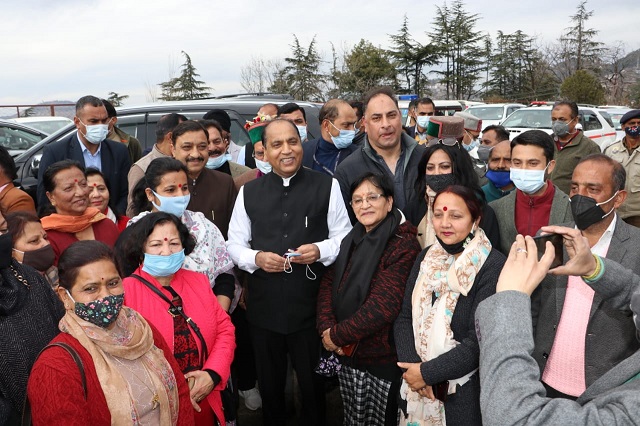 While interacting with the media, Chief Minister has thanked people of the State for their good wishes.