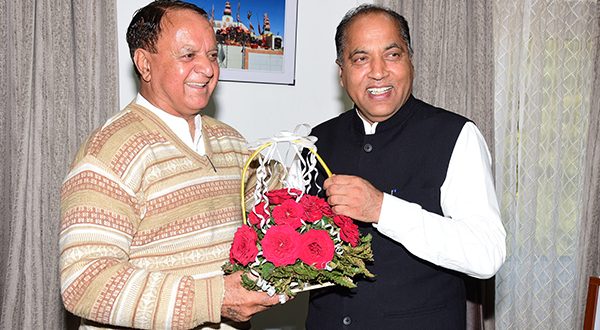 CM thanks people of Pachhad and Dharamshala for electing BJP candidates

Chief Minister Jai Ram Thakur has thanked the people of Pachhad and Dharamshala Assembly constituencies for electing the BJP candidates in the bye-elections.

The Chief Minister said people of these constituencies have expressed faith and confidence in the policies and programmes of the present BJP government which was committed for the welfare of the people and development of the State. He also thanked the party workers for relentlessly ensuring the victory of the party candidates in these bye-elections. 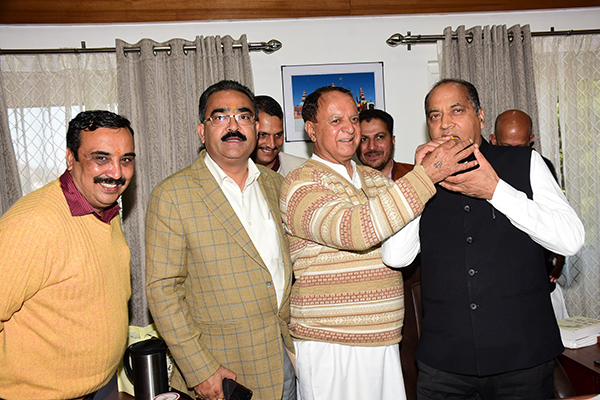 Jai Ram Thakur said that State government had strived hard to come up to the aspirations and expectations of the people during its last about two years. He said that various welfare and employment oriented schemes have been initiated by the government.

Jai Ram Thakur said that BJP Government at the Centre under the leadership of Prime Minister Narendra Modi, National BJP Party President Amit Shah and Working National President BJP Party J.P. Nadda was working for welfare of the people of the country to ameliorate the conditions of the people.