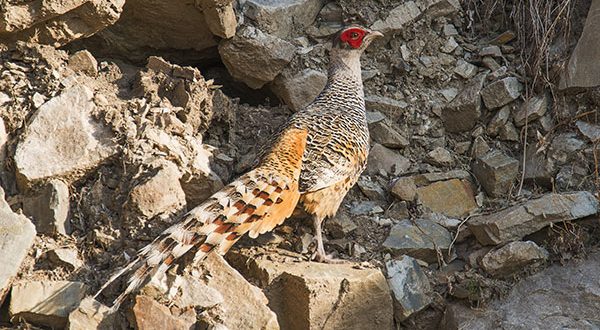 CM to release Cheer Pheasant, an endangered species into the wild

A Spokesperson of the state government informed here today that this will be a reintroduction of Cheer Pheasant in Himachal Pradesh, as captive-bred birds and animals have high mortality rate upon release into the wild.

Khadiyun Pheasantry in Chail was identified as a ‘coordinating zoo’ for carrying out the Conservation Breeding of Cheer Pheasant to which the next step is to release this species into the wild.