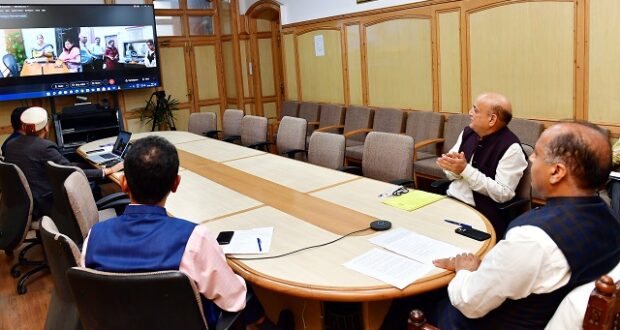 While addressing the people on the occasion virtually from Shimla, Chief Minister said that with the setting up of this machine, a long pending demand of the people of the region have been fulfilled. He said that the construction work of the Medical College has been expedited by the present State Government. He said that during his last visit to Hamirpur, he had visited the site and directed the authorities concerned to speed-up the construction work of this ambitious project so that a few blocks could be dedicated to the people of the State by the end of July this year.

Jai Ram Thakur said that the State Government was committed to strengthen the health infrastructure in the State. He said that as many as 48 PSA oxygen plants had been established in the State with the total capacity of 59 metric tonnes. He said that 1014 ventilators have also been provided in the health institutions. He said that an 800 LPM capacity PSA oxygen plant has been established in Dr. Radhakrishanan Government Medical College, Hamirpur to facilitate the people of the area. He said that Rs. 322 crore were being spent on construction of a new complex of the Medical College at Jol Sappar.

MLA Hamirpur Narender Thakur thanked the Chief Minister for dedicating this 50 slice CT Scan Machine in the Medical College. He said that this machine would go a long way in providing world class diagnostic facilities to the patient of the region nearer to their homes. He said that the Hamirpur Vidhan Sabha area has witnessed unprecedented development during the last four and a half years. 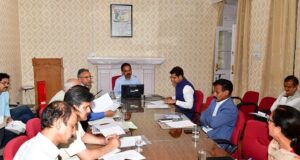