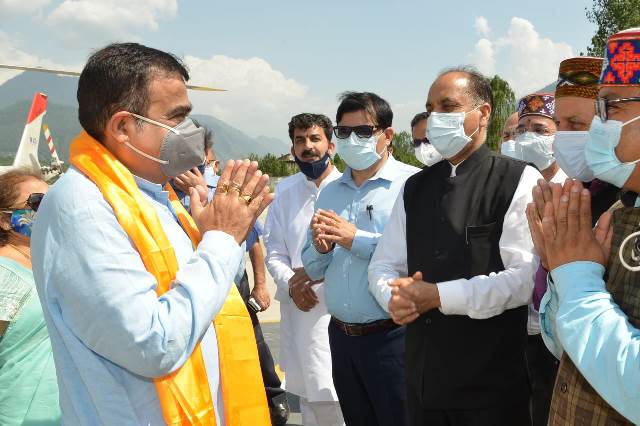 The Union Minister would virtually inaugurate and lay foundation stones of road projects worth Rs. 6155 crores for the State from Manali on Thursday. 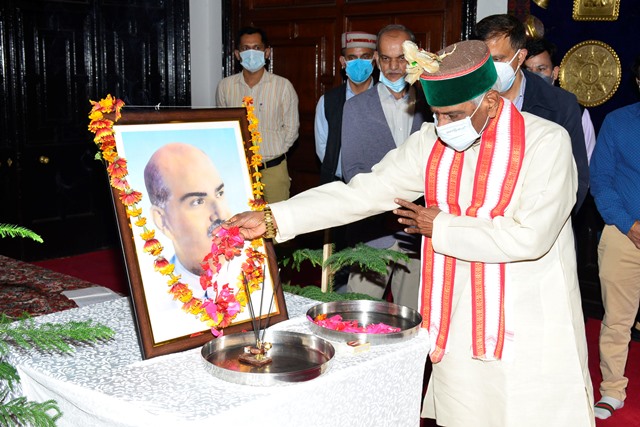 The Governor said that Dr. Mookherjee’s noble ideals, rich thoughts and commitment to serve people would continue to inspire us. He sacrificed everything to protect the country’s identity and integrity. The Governor described him as a visionary leader who played an instrumental role in shaping Indian politics.