Chief Electoral Officer Devesh Kumar asked the political parties to adhere to model code of conduct during the upcoming Bye elections to be held in 18-Dharamshala and 55-Pachhad Vidhan Sabha segments. He was presiding over a meeting of representatives of political parties on election expenditure monitoring.

He asked the political parties to submit the list of star campaigners within seven days of notification of election latest by 29 September, 2019. He said that permission for vehicles to be used during electioneering should be obtained from concerned Returning Officer (RO).

CEO said that the contesting candidates can obtain permissions for rallies, public meetings, use of vehicle and various other permissions for campaign purposes through Suvidha Web application.

He urged the political parties to ensure that only three vehicles and maximum five persons should be present with the candidates on the day of filing the nomination.

Referring to the inspection of election expenditure register, CEO said that the candidate is required to produce the registers of expenditure either in person or through his election agent and other person authorized by him before the Expenditure Observer and at least three times during the campaign.

Devesh Kumar said that polling agents appointed by candidates should be voter in the same polling station and agents should reach polling stations well in advance at least one hour before the commencement of the poll so that the pre poll formalities like conduct of mock poll can be carried out well in time.

Hira Nand Kashyap from BJP, Yashpal Tanaik from INC, Gurdev Negi from CPI and Mukesh Sharma from NCP attended the meeting as representatives of their concerned parties.

Additional Chief Electoral Officers Rupali Thakur and Dalip Negi and other senior officers of State Election Department attended the meeting amongst others. 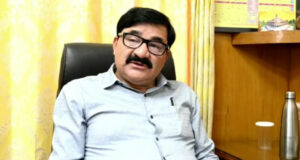 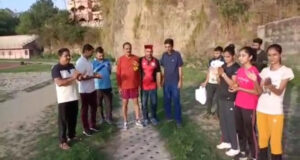 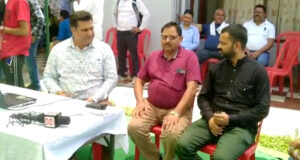 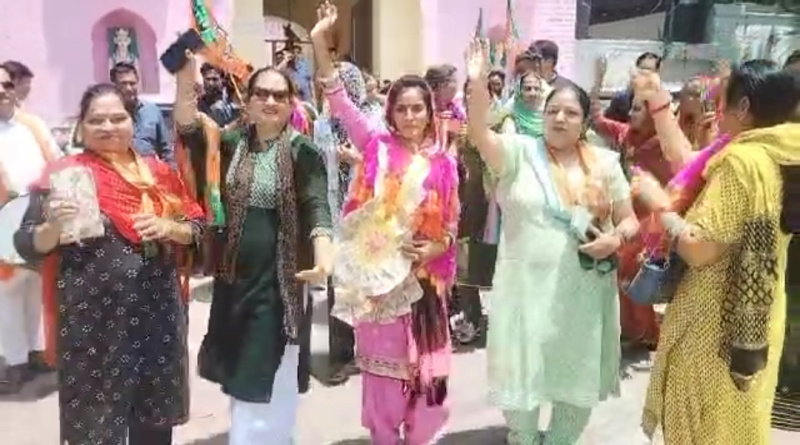