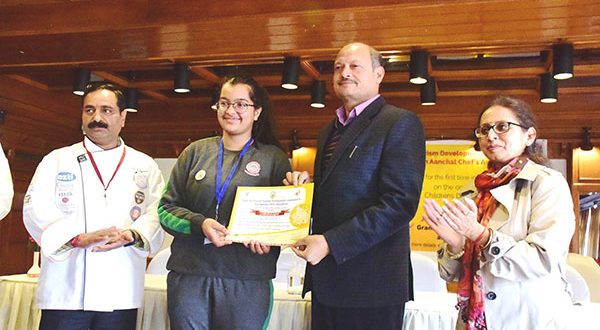 Chief Secretary Dr. Shrikant Baldi presided over the grand finale of Junior Master Chef Competition organised on the occasion of Children Day by Himachal Tourism Development Corporation (HPTDC) in collaboration with Him Anchal Chef Association at Hotel Holiday Home, today. He also distributed prizes to the winners on the event. 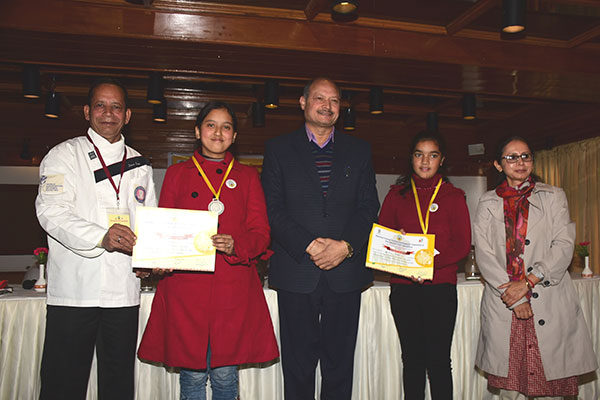 Chief Secretary said that it was first of its kind event endeavoured by HPTDC, which was appreciable. He suggested the corporation to organise more event of such kinds to encourage the children of the state.

Managing Director, Tourism Corporation, Kumud singh said that this competion was organised in four district of the State including Bilaspur, Kullu, Dharamshala and Shimla  and the winners from the district were invited to Shimla for grand finale.

As many as 150 students from senior and junior section of government and private schools participated in this competion.

Him Anchal Chef Association, President, Nandlal Sharma thanked the chief guest and other dignitaries on this occasion.

Heads of reputed hotels of the country, students of various schools and parents were also present on this event.