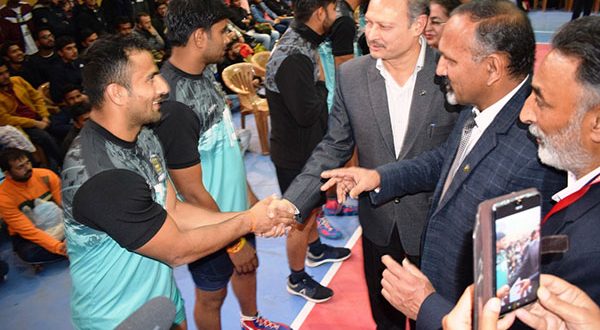 While addressing the participants, Chief Secretary said that kabaddi was an old and renowned sport of Himachal Pradesh as well as of other States. He said that it was India that introduced this ancient sport in Asian Games. 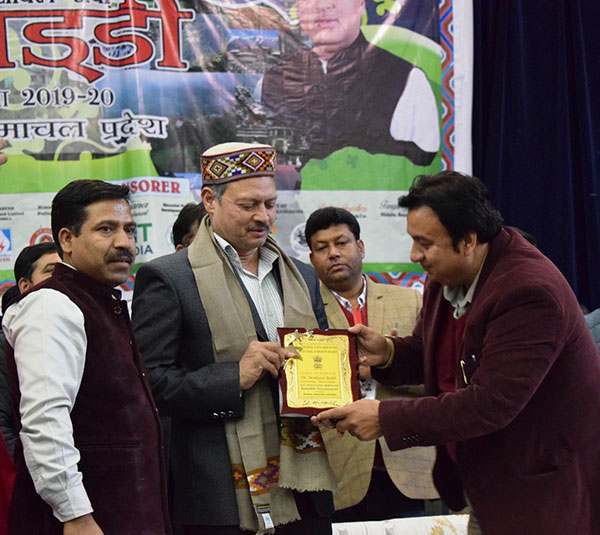 Chief Secretary said that HPSSSCB got the opportunity to host event after an interval of 40 years, which is a matter of great pride. He said that the Himachal Pradesh Women Kabaddi team was led by International Kabaddi player Pooja Thakur. 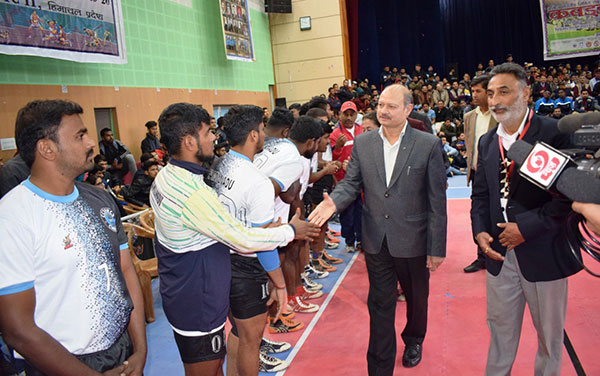 Previous: Governor and CM mourns martyrdom of Manish
Next: Sports are important for developing a positive attitude: Governor