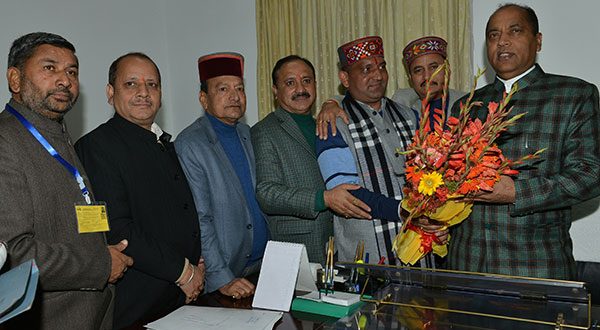 The delegation thanked the Chief Minister for being considerate towards the developmental demands of the district.

Previous: Delegation of Chotta and Bara Bhangal areas calls on Chief Minister
Next: NIPFA lauds the efforts of government for successful organisation of Investor’s Meet