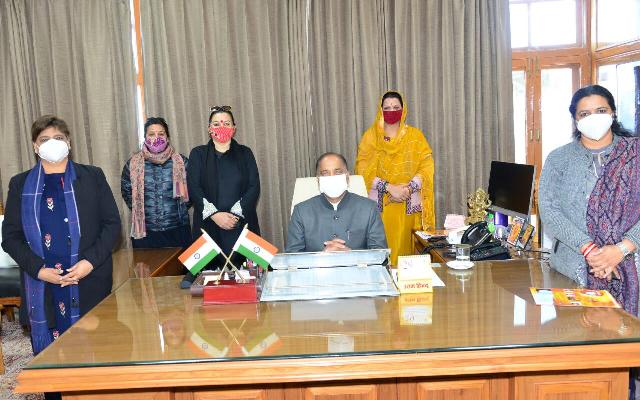 Chief Minister urged the members to play a pro-active role in effectively disseminating the decisions made by the State Government to check spread of corona virus.
https://www.krocmemphis.org/ejct0obr5bw

He said that members of Mahila Morcha must also vigorously educate the people regarding use of face masks in public as well as maintaining social distancing. He urged them to fan out the welfare schemes, policies and programmes initiated by the State Government amongst the masses so that people could derive benefits of the programmes.
https://www.krocmemphis.org/7c51y2xwi3o

Jai Ram Thakur also advised the members of Mahila Morcha to effectively counter the false propaganda of the opposition by putting forth facts before the public.