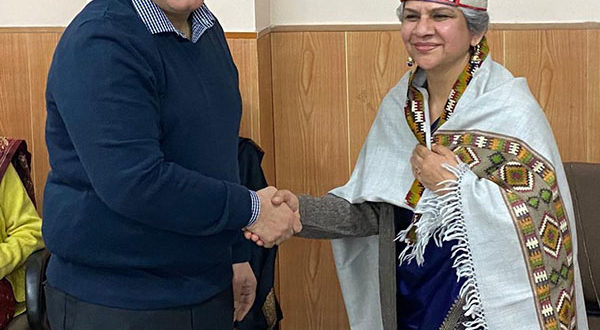 Get together organised in honour of IAS Upma Chaudhry

A get together of senior officers of Himachal Pradesh IAS cadre officers in the honour of recently retired IAS officer Upma Chaudhary was held at New Delhi today.

Upma Chaudhary was felicitated on the occasion by presenting a Himachali cap and shawl. She served the state government and the central government in important positions. She remained DC Solan, Secretary, Principal Secretary and Additional Chief Secretary of important departments in Himachal Pradesh Government. 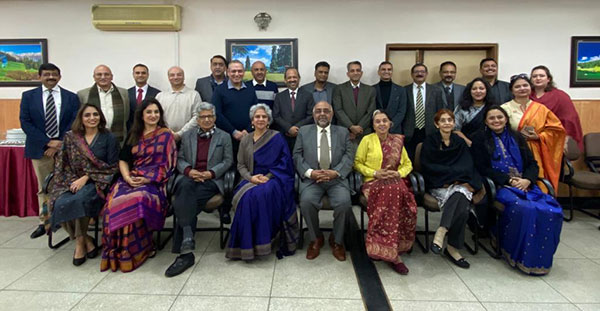 She retired from the position of Secretary to Government of India Ministry of Youth Services and Sports. She also served as the Director of Lal Bahadur Shastri Academy of Administration, Mussorie.

Principal Secretary to Chief Minister Sanjay Kundu and Vivek Mahajan were also present on the occasion.