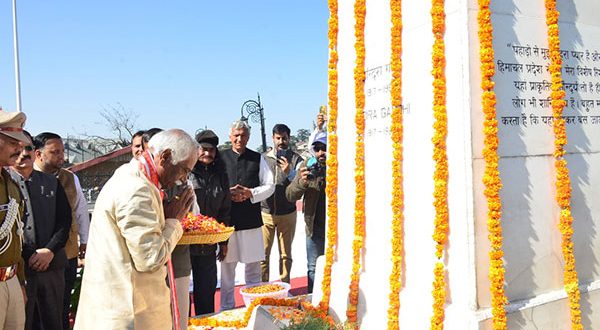 He also administered a pledge of national integration to all assembled, including schoolchildren. 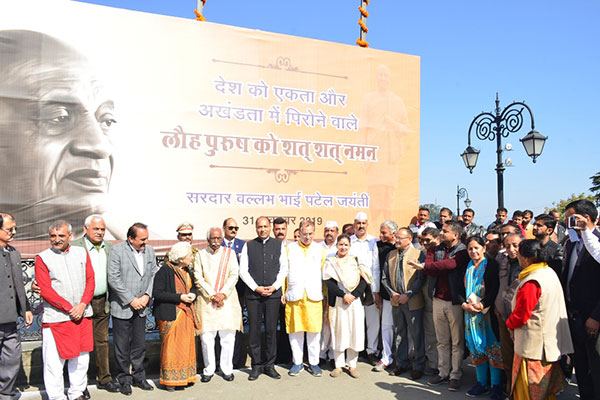 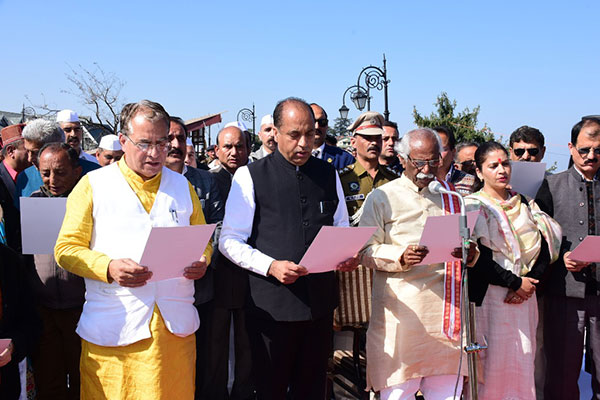 In an informal talk with media, the Governor said that Sardar Patel laid the strong foundation of a united India by tying the country in one sutra which had been divided by Raja-Rajwada. He said that despite diverse languages and cultures, India still stands united. The Governor said that it was a happy occasion today that Sardar Patel’s dream of united India has been fulfilled and One Country and One Constitution has been made. He said that terrorism remains a challenge for the world today and added that to end terrorism, everyone needs to fight against it by rising above the narrow thinking of religion, caste and region, and this would be a true tribute to Sardar Patel.