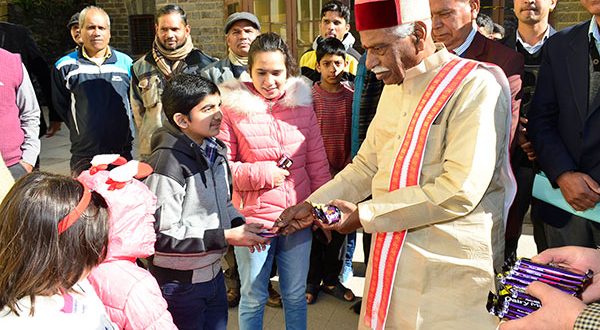 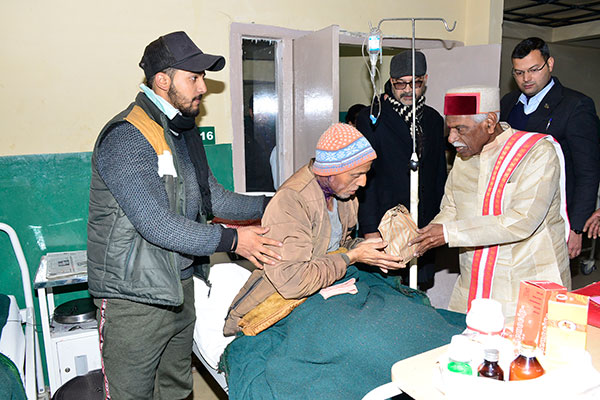 Paying rich tributes to former Prime Minister, Governor said that Atal Bihari Vajpayee was the best politician, statesman and the tallest leader of Indian politics who always remained upright for the cause of the nation.  He was not only one of the galaxy of leaders of Indian politics but also a great poet with a kind heart due to which he won the hearts of the people of the country.  He said that his various valuable contributions to the nation would always be remembered by the people. 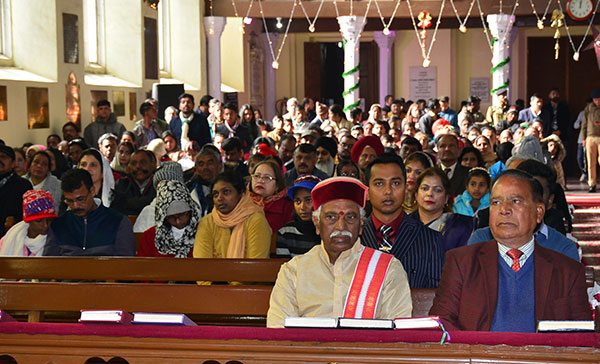 Earlier, Governor also visited Church at The Ridge Shimla and attended prayer meet. He extended greetings to the people of the State especially Christian brethren. He also distributed sweets amongst the children on the occasion.

He said that this festival spreads the message of love, affection and brotherhood and inspire us to help the needy. He appealed the people to extend their cooperation in making Himachal Pradesh a drug free State. 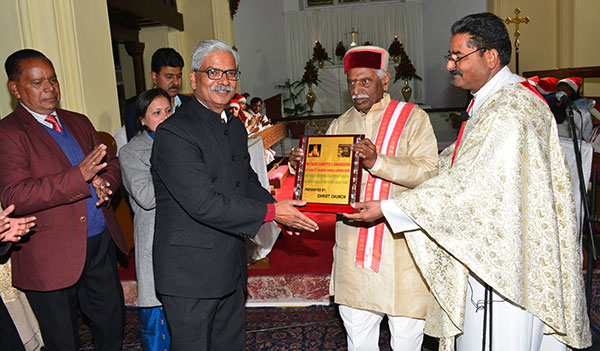