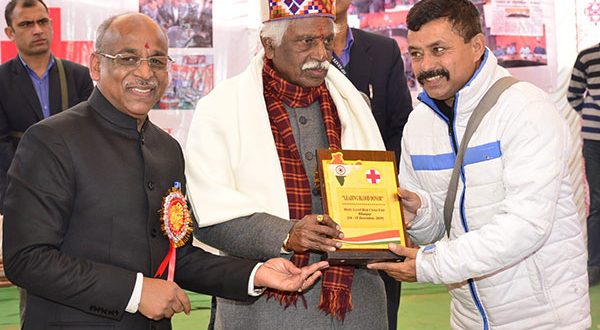 The Governor Bandaru Dattatraya has called for linking campaigns like cleanliness and de-addiction with the Red Cross.  He said that such campaigns could be helpful in creating a better society.

He was speaking at the inauguration function of the district level Red Cross Fair in Bilaspur, today. 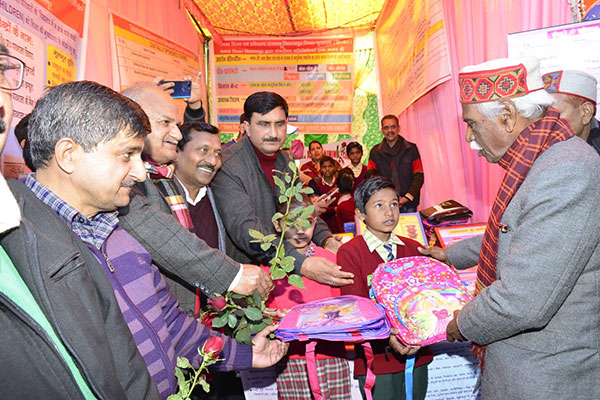 He said that Red Cross was a symbol of service and help to suffering humanity all over the world and added that this institution has served innumerable dejected, despairing and poor people while upholding the high values ​​of humanity.  He said that various activities were also being conducted in the district through Red Cross and benefiting the eligible persons on a large scale.  He said that financial assistance of Rs 78860 has been provided to 38 needy and poor families in the district this year and this assistance has also been started at sub-divisional level.  He said that wheelchairs and other equipments have also been provided to 390 handicapped persons.

Expressing happiness, he said that the District Red Cross Society has provided Rs 2.90 lakh to run the District Rehabilitation Centre smoothly and has also set up educational corners at two places for school-going slum children for providing additional support in education after school. 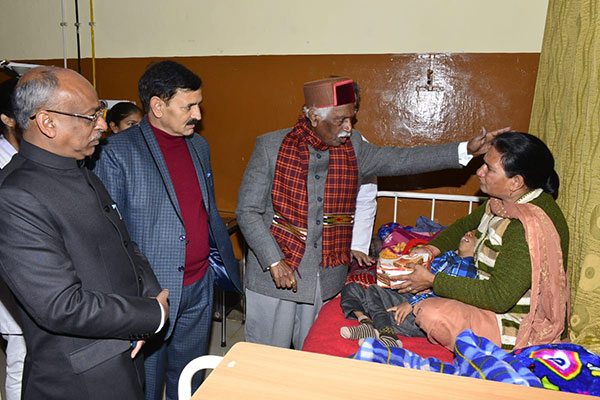 Shri Dattatraya said that everyone should come forward to strengthen the activities of Red Cross and more people should be connected to it.  He called upon the people to contribute generously in Red Cross so that the needy people could be helped more. He appreciated the efforts of District Red Cross Society for conducting various events throughout the year and conveyed his best wishes for the success of the fair.

On this occasion, the governor inaugurated exhibition stalls put up by various government departments and NGOs. The Governor evinced keen interest in the exhibition. The Governor honoured the people who did excellent work in their respective field. 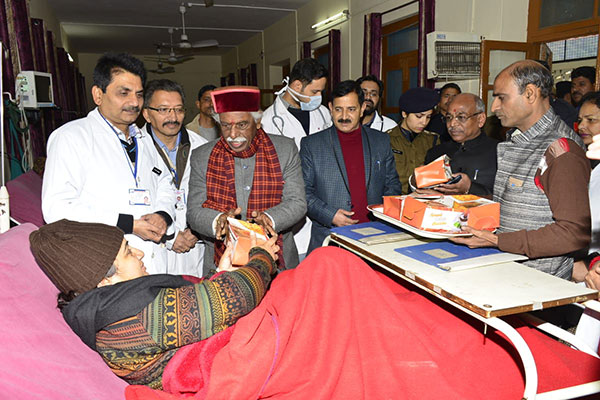 He also took part in signature campaign, organized by district police against drug abuse and alcoholism. 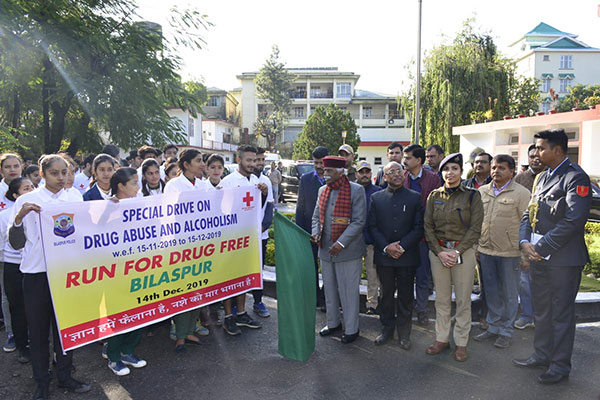 A cultural programme was also performed on this occasion.

ADM Viney Dhiman proposed a vote of thanks.

Earlier, the Governor flagged off Marathon as a part of the Special Drive for Prevention of Drug Abuse and Alcoholism being organized by District Red Cross Society and District Police from Circuit House. Students of various schools participated in the Marathon. The Governor appealed the students to refrain from drugs and contribute in creating a drug free society. 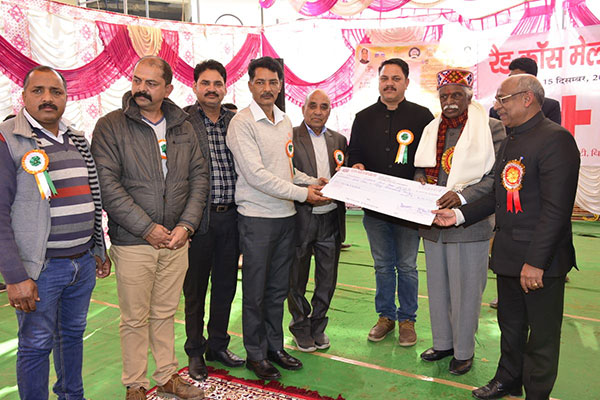 The Governor also visited Animal Trauma Centre and appreciated the initiative of district administration. He appealed the people to come forward in the protection of cow.

He also visited Regional Hospital, Bilaspur and distributed sweets to the patients. He visited De-Addiction Centre of DRCS and Regional Hospital. This Centre started functioning from January this year and now all the equipments have been installed in it.  The Governor emphasized the need to establish such centers in all hospitals.