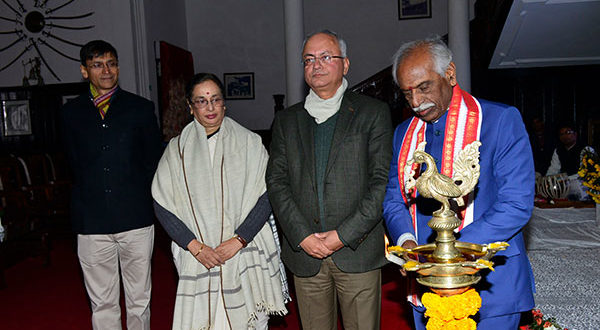 During the programme, the Governor said, Mohandas Karmchand Gandhi was not only a name but an idea and a movement. He was the epitome of wisdom, sacrifice, penance and simplicity. Indian culture resided in his soul and he gave importance to Gram Swaraj, he added. 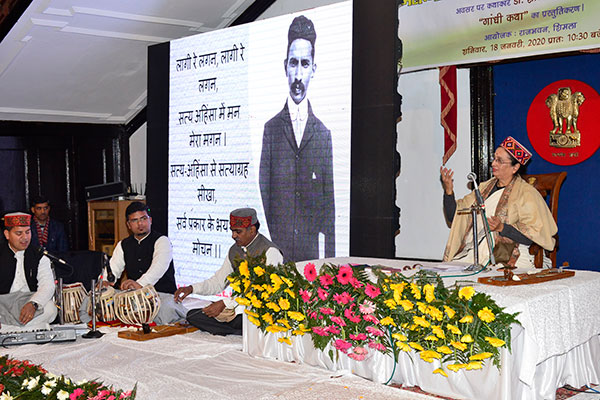 Bandaru Dattatraya said that today the whole world is facing a tough phase where people have to face problems like disturbance, turmoil and everyone is competing to move forward. He further added that the principles of truth and nonviolence, which was suitable for the world sitting on the brink of destruction and a social life filled with disaster, seem to be alive. He called upon people to follow Gandhi’s path of truth, non-violence, sacrifice and penance.

He said that Gandhiji gave a message in every aspect to the world till his last breath of life.

“Truly, his entire life is the message and he spent his life like a karma yogi. Such a great soul always stays alive with its ideals, thoughts and keeps guiding the society” said Dattatraya.

The Governor said the work done by the Government of India through the Swachh Bharat Abhiyan to advance Gandhiji’s ideas and make them part of people’s movement, was a vision of Gandhi’s India in a true sense. The message that Gandhiji gave to the younger generation to stay away from drugs needs to be implemented. 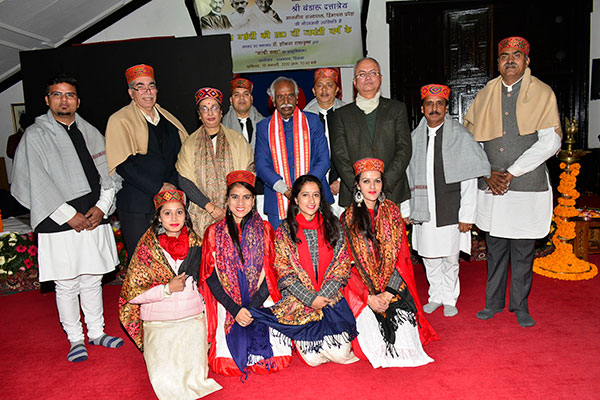 Shri Dattatraya said that the life-style of a great man like Mahatma Gandhi was inspiring not only for Indians, but also for global community.

Artists of Information and Public Relations department also gave their performance during the Gandhi Katha.

Senior officials and dignitaries of state government were present on the occasion.