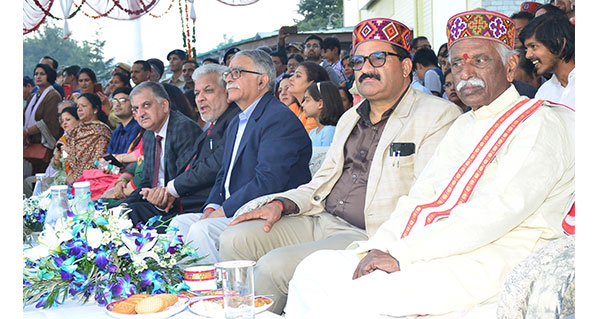 The Governor felicitated the people of the valley on the auspicious occasion of Dussehra, which symbolizes victory of the truth over evil. He said that the culture of Himachal Pradesh was unique and had a distinct identity. The fairs and festivals celebrated here round the year provide a glimpse of rich traditions and beliefs of the people, he added. 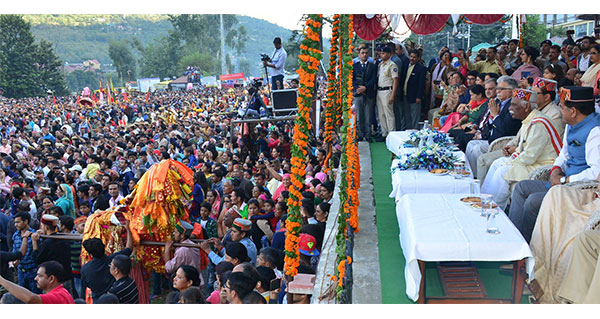 He said that the people of the state deserve appreciation for preserving their rich culture, age-old customs and traditions in the present era of modernization, which needs to be carried for future generations. 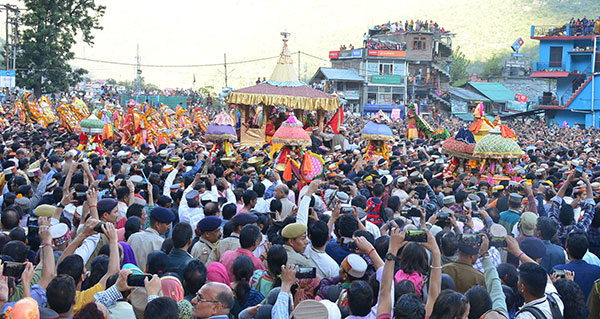 Later, the Governor inaugurated the exhibition put up by various government departments, boards, corporations and other non-government organizations. He also visited the stalls and appreciated the exhibits.

More than 225 deities from various parts of Kullu district are participating in this festival.

Earlier, the Governor has accorded warm welcome on his arrival at Bhuntar Airport.

Transport Minister Govind Thakur, MLAs, officers of the district administration were present on the occasion. 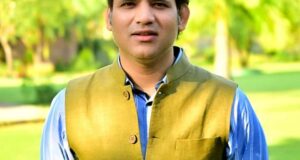 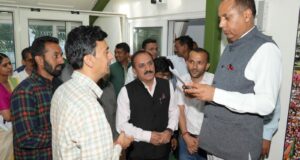 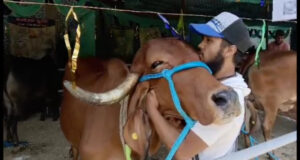 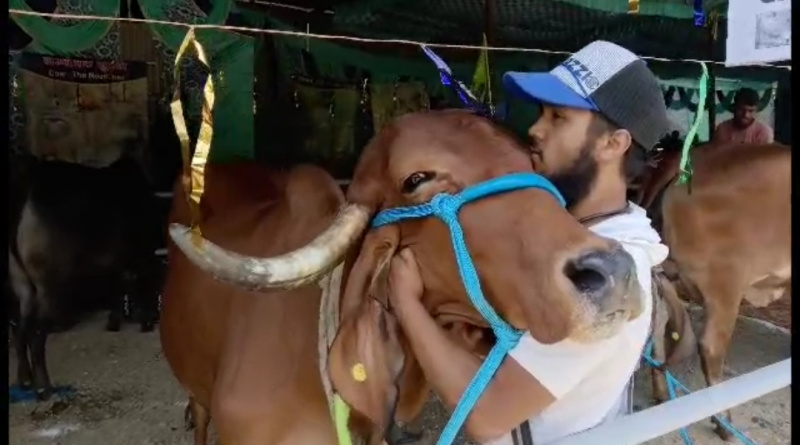