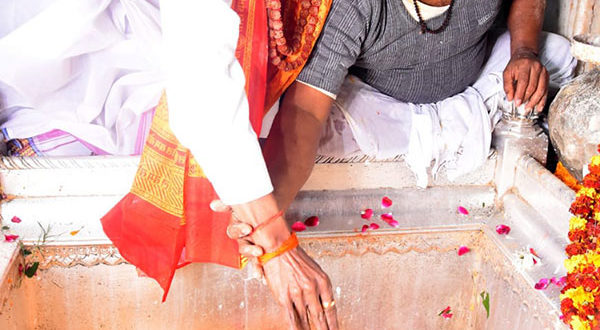 During his visit, the Governor prayed to the Lord Shiva for progress and development of Himachal Pradesh. He said that the state is moving ahead on the path of development and prosperity.

He said that a lot of change can be observed in Varanasi, especially in the premises of the temple. He congratulated the people of Kashi for their contribution in construction of Kashi Vishwanath corridor.  He said that Kashi is the world’s spiritual centre and urged the people of the area to preserve the cultural heritage for the coming generations.

He also appreciated the unprecedented development taken place at Varanasi under the leadership of Prime Minister Narendra Modi.