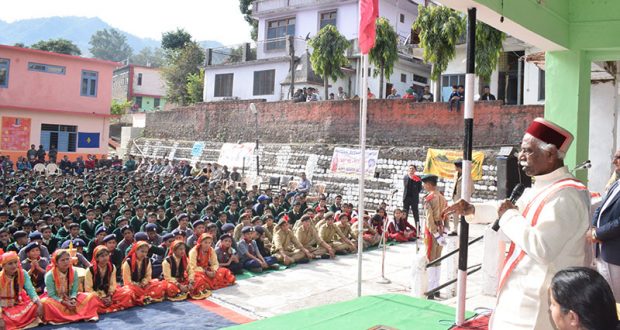 Governor Bandaru Dattatraya said that the dream of Mahatma Gandhi’s Swachh Bharat could be realised only with the commitment of people to make the State cleanest and greenest State of the country.

During his two-day visit to district Sirmaur, the Governor visited the Government Senior Secondary School, Dadahu today and interacted with the students. 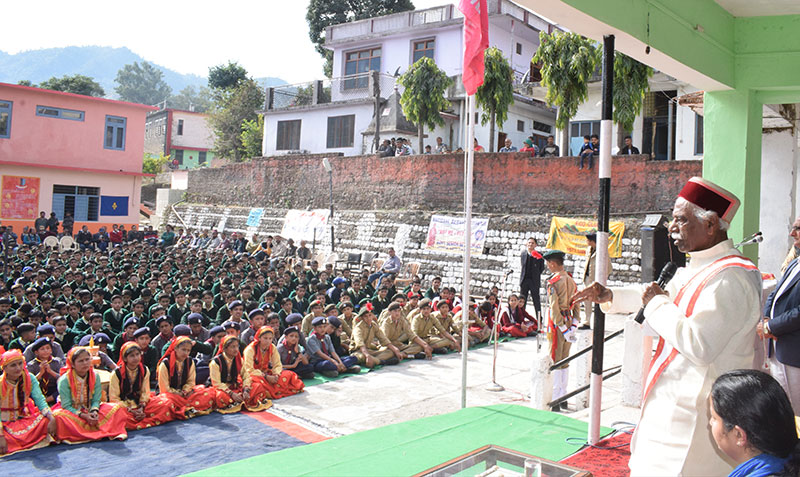 The Governor urged the students to adopt cleanliness and to participate actively in the cleanliness campaign. He said that this year we were celebrating 150th birth anniversary of Father of the Nation Mahatma Gandhi Ji as ‘Swachhta hi Sewa’. He called upon the students to carry forward the message of cleanliness so that others could also be motivated towards cleanliness. 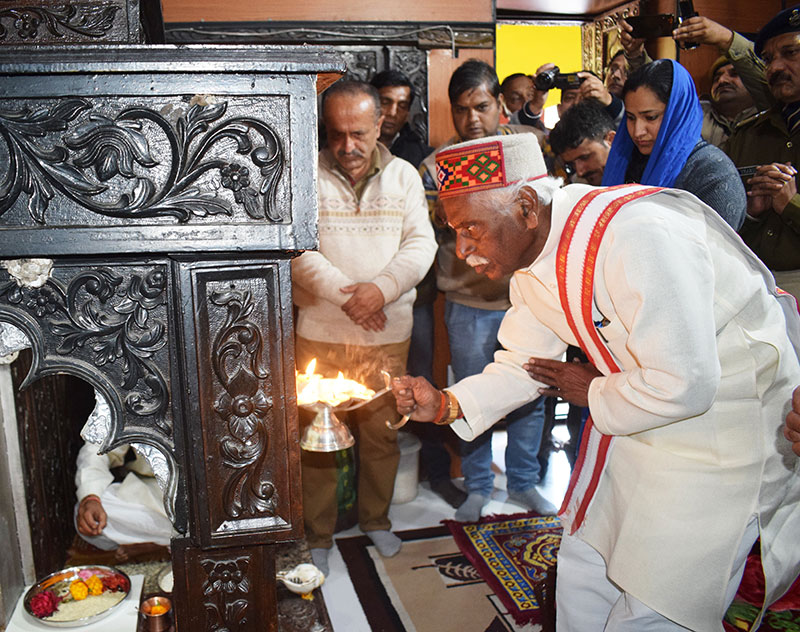 Dattatraya said that beside other school activities, there was a need to inculcate spiritual and moral values in the students to make them successful in life. He said that parents and teachers have a greater responsibility to shape the future of students and they should focus on building good character of youth so that they could contribute in building a strong foundation of the nation.

The Governor said that positive ideas were necessary for eradicating distractions and vices in life. He said that students should imbibe our rich cultural values and high traditions. He said that it was a matter of the great concern that today youth were indulging in bad habits like drugs and smoking. He said youth are future of the country and their energy should be channelized in constructive activities. He said it was possible only by imparting moral education and cultural knowledge to them.

Dattatraya said that today girls were excelling in every sphere of life. He urged the girl students to work hard for attaining new heights through higher education. 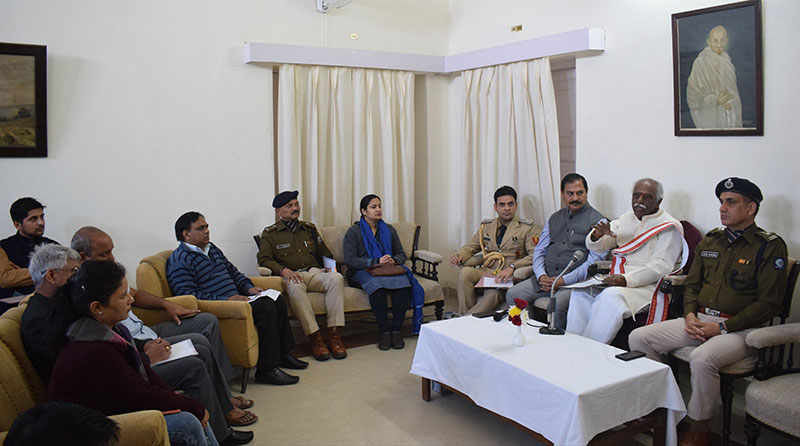 Earlier, the Governor interacted with the officers of district administration at Nahan Circuit House and reviewed various on-going welfare schemes. He asked them to take proactive initiatives for providing benefits of developmental schemes to every person of the society. Emphasizing on organizing skill development programmes to raise their standard of living and directed Labour Employment and Health Department to organize camps for their socio-economic upliftment.

Later, the Governor interacted with 15 panchayat pradhans of the area and non-official members of the Renuka Development Board. He urged the representatives of Panchayati Raj Institutions to give impetus to water and environment conservation, sanitation, natural farming and also sensitize people about vices of drug addiction.