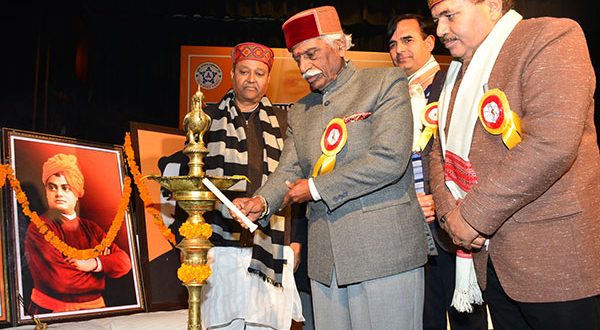 Governor Bandaru Dattatraya has urged the youth to come forward to make Himachal Pradesh a drug free state. The Governor was speaking at the conference organised by Sunil Upadhaya Educational Trust on the theme of ‘Bharat Ki Parikalpana: Nashamukt Sanskaryukth Yuva’ at Gaiety Theatre Shimla, today.

Bandaru Dattatraya said that the dream of educated India, healthy India, clean India, great India, safe India and developed India could only be realised when the youth of the country, understands importance of character building and dedication towards the nation.

Governor expresses his concern that the youth of the country are in the clutches of drug abuse. He urged the youth to fight against drug abuse and to cooperate with the government to curb this menace. He expressed satisfaction that Himachal Pradesh government has taken strong steps against drug abuse and the states of Punjab, Himachal Pradesh, Haryana, Uttarakhand, Delhi, Jammu and Kashmir and Chandigarh have formed a joint work force in this direction. 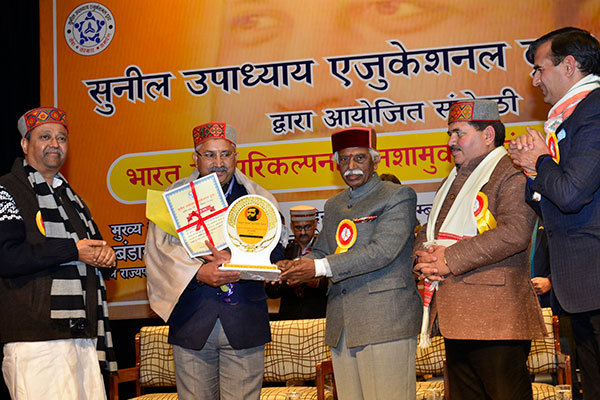 Governor honoured the people and social workers who have dedicated themselves towards eradication of drug abuse.