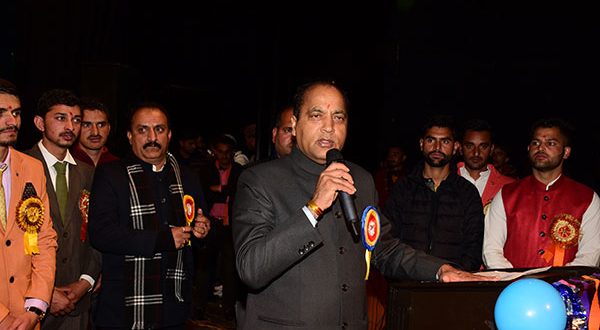 Ground breaking ceremony of MoUs to be performed on 27th December

Chief Minister Jai Ram Thakur presided over the meeting held here today to review the preparedness for proposed mega rally being held at Shimla on 27 December on completion of two years tenure of the present State Government.

Chief Minister said that Home Minister Amit Shah would be the Chief Guest on the occasion. He said that thousands of beneficiaries of various welfare schemes of the State Government and general public would participate in the rally. 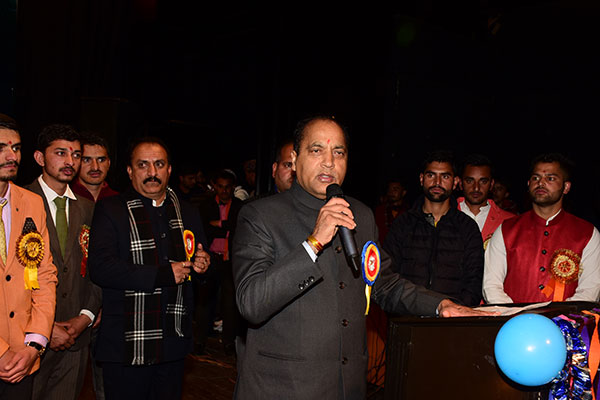 Jai Ram Thakur said that party workers and general public throughout the State would be participating in this rally which would also be graced by the National BJP leaders, Ministers and other leaders of the State.

He said that effective and foolproof security arrangement have been made for visit of the Home Minister. He directed the officers to ensure that there was a marked passage for ambulance and other essential services. He said that the general public and tourists should not face any inconvenience due to this rally.

Jai Ram Thakur said that a booklet and a developmental documentary film highlighting the achievements of State Government during the two years tenure would also be released on the occasion.

Chief Minister said that ground breaking ceremony of MoUs worth Rs. 10,000 crore would be performed at Hotel Peterhof.

Jai Ram Thakur directed to install LED screens at strategic points in Shimla town besides all district headquarters so that people could watch and listen to the speech of Union Home Minister. 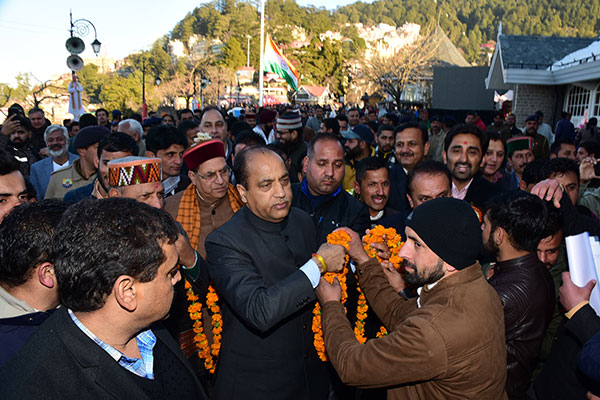 Chief Minister also directed the officers concerned to ensure adequate arrangements of drinking water and mobile toilets besides ensuring cleanliness at the rally area to facilitate the people coming from various parts of the State. He said that control rooms should be established in strategic locations to facilitate the participants.