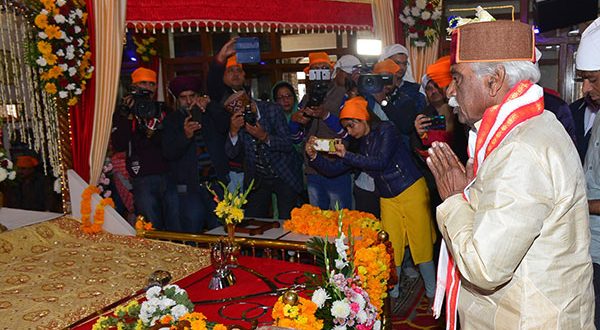 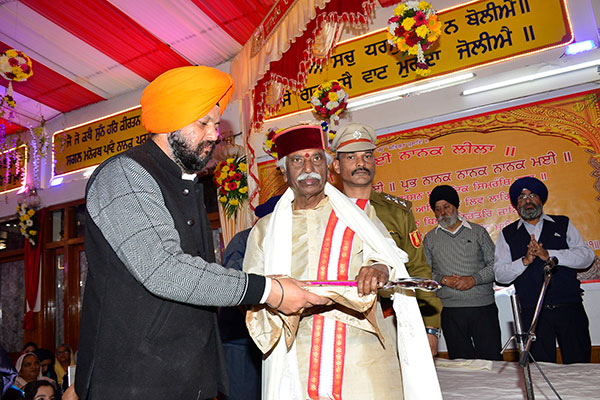 Speaking on the occasion, Governor said that today we are celebrating the 550th Birth anniversary of Sri Guru Nanak Dev ji, a saint who has kindled path of humanity to the people by preaching the message of fraternity and affection. He didn’t believe in casteism and emphasised on hard work, selfless love and brotherhood. He also stressed on adopting the teachings of Sri Guru Nanak Dev ji in everyday life and to serve the humanity.