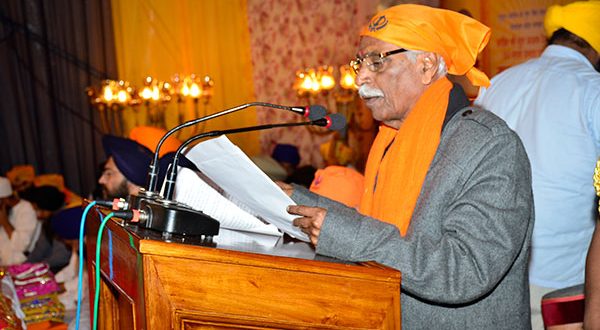 Speaking on the occasion, he congratulated the people of the state especially the Sikh community on this special occasion. 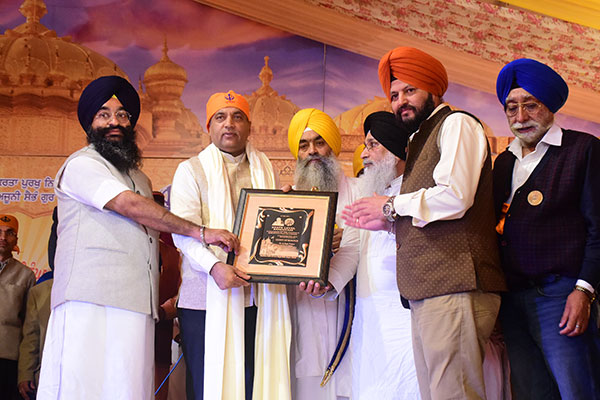 He said that Shri Guru Nanak Dev Ji was a great personality and religion pioneer, who inspired the people to assimilate spiritual power. He said that by following the principle of simple living and high thoughts, Shri Guru Nanak Dev Ji also inspired his followers to follow higher principles in life. His teachings more are relevant in present era and inspire us for high ideals in our lives, even today.

Chief Minister Jai Ram Thakur while participating in ‘Kirtan’ organized by Shri Gurudwara Singh Sabha Prabanthak Committee Shimla on this occasion said that celebrations of  550 years of birth of the first Guru and founder of Sikhism Shri Guru Nanak Dev Ji was an appropriate time to remind ourselves of the revered master’s teachings who spoke of  one God, universal brotherhood, love, humility, simplicity, equality and tolerance. 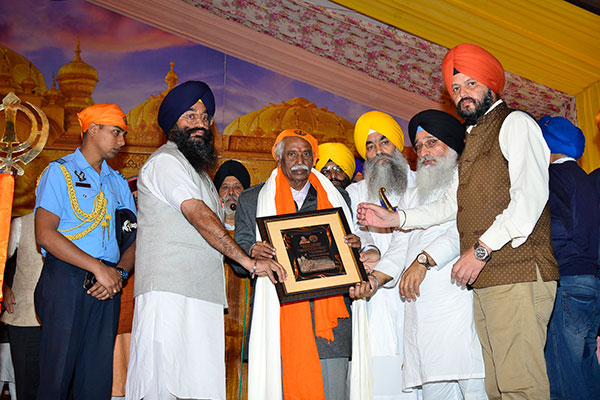 He said that Guru Nanak did not believe in division between people on the basis of caste, colour, religion and race. Guru Nanak Dev Ji demonstrated that neither caste, class, affluence, poverty nor religion were the criteria to follow Sikhism and added that all human beings were equal and only prerequisite was to have faith in one God, purification of soul and dedication to God.

The Chief Minister said that Guru Nanak Dev Ji preached to use wealth not only for themselves but share it with others. This constitutes the basis of langar, community kitchen, and das vandh, sharing one-tenth of one’s earnings with the community, he added. He expressed happiness that this tradition was still alive in Sikh community and free langers were being organized in the Gurudwaras which was not only providing food to the needy but also strengthening the sense of brotherhood. 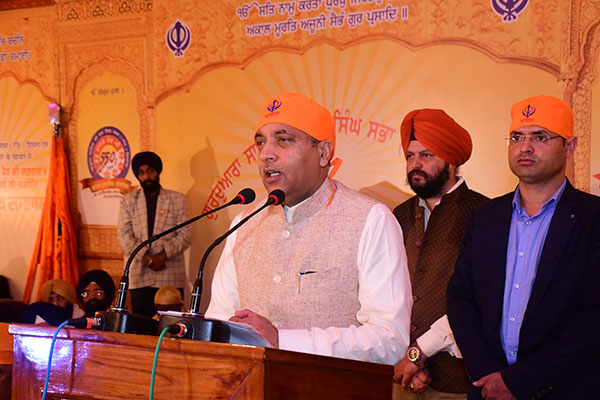 Jai Ram Thakur said that Guru Nanak Dev Ji did not restrict himself to one religion but he chose to embrace the good teachings of all faiths that have universal applicability and validity for all times to come. He said that the teaching of Guru Nanak Dev were all the more vital in the present era, when the decisive forces were out to erode the very fabric of our society.

Education Minister Suresh Bhardwaj was also present on this occasion.