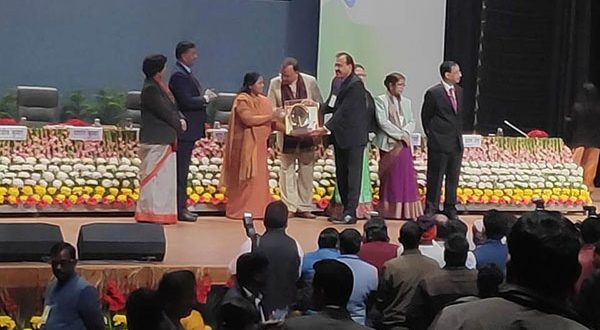 During the ceremony, Himachal Pradesh received three awards in different categories. The state received first prize under Prime Minister Awas Yojna, for fastest construction of houses. It is for second time consecutively that the state has received the award. Rural Development and Panchayati Raj Secretary Dr. R. N. Batta received this prize. 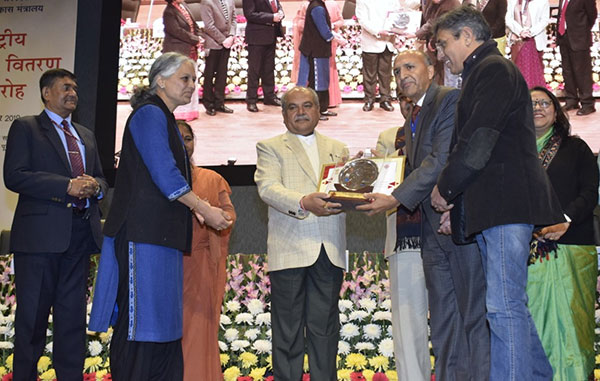 The awards were given by Agriculture, Rural Development, Panchyati Raj and Farmers Welfare Minister Narendra Singh Tomar along with Minister of State Sadhvi Niranjan Jyoti.

These awards have been given to the state for its performance during the year 2018-19 among North East and Himalayan States.