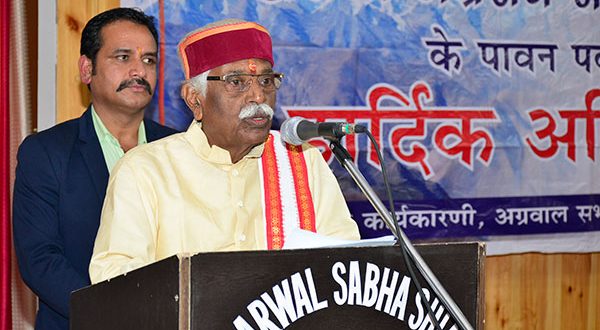 Governor Bandaru Dattatraya said that teachings of Maharaja Agrasen and his ideals still inspire us. He was the epitome of socialism, equality, non-violence and nationalism and his administerial skills were unparalleled.

The Governor was speaking on the occasion of 5143rd birth anniversary celebration of Maharaja Agrasen organized by Shri Aggarwal Sabha Shimla, today. He added that Maharaja Agrasen had lofty concepts of kingship and the duties of the king towards his subjects and therefore, he stands supreme in the annals of Indian history as an ideal king. 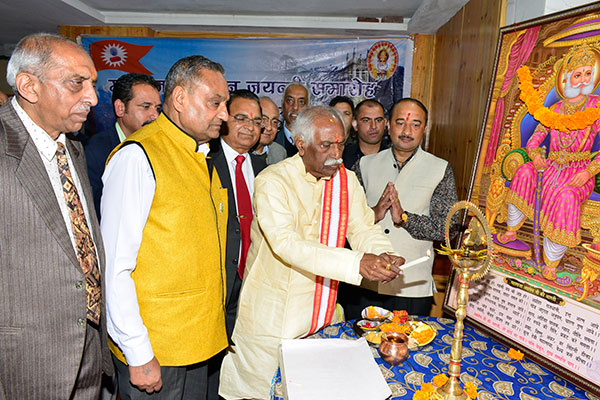 The Governor said that Maharaja Agrasen was a very famous ruler of the epic times who established an ideal kingdom that would set an example for the future kings to rule. He lived an ideal life of piety, devotion and compassion and proved himself to be the ideal king born on this earth. He said that he was well renowned due to his famous policy of one brick and one coin. “It was said that one who came to his kingdom, to be a citizen, was given one brick and one coin by every other resident. The coins he would end up with, would provide money to set up a new business (thus ensuring his income) and the bricks would help him build his house”, he narrated. 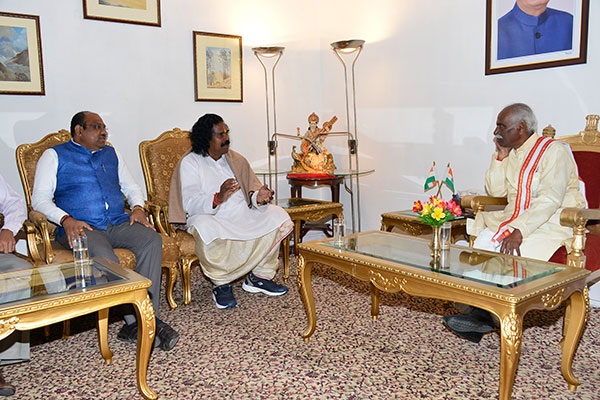 Shri Dattatraya said that Maharaja Agrasen gave importance to the protection and preservation of the cow. “Today, when we talk about the path shown by Maharaja Agrasen, we should take a pledge that we will come forward to protect the cow”, said the Governor stressing further on construction of cowsheds for giving than protection. He urged the Aggrawal community to contribute in this direction also.

He appealed to support in making Himachal Pradesh plastic-free and said that Prime Minister has called for a plastic-free India along with cleanliness and hence everyone should become a part of that campaign and make a significant contribution in making the state pollution-free. 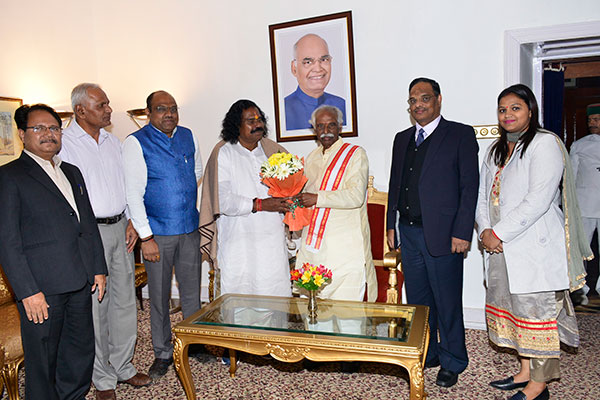 He hoped that the entire Agrawal community would continue to pursue its mission of national service, social service and public welfare.

The officials of Aggarwal Sabha honoured the Governor.

A colourful cultural programme was also performed by the students on the occasion.