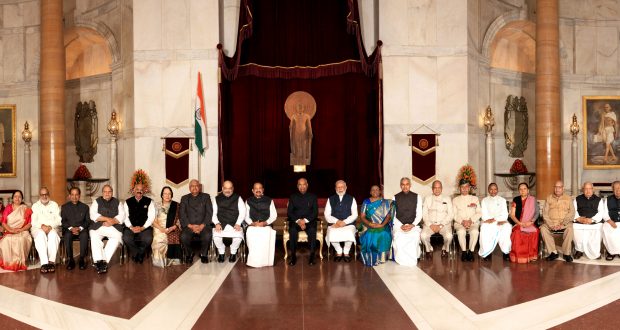 As many as 18 master trainers have been drawn equally from administration and teaching faculties of colleges. These master trainers would train around 450 field trainers in the State which would further train around 19500 enumerators and supervisors for the 2021 Census. Four National Trainers were imparted training by the Census Department at National level.

Director of Census Operations (DCO) and Director of Citizen Registration (DCR) Dr. S. K. Kapta was present in the Valedictory Session. He said that the six days of rigorous training with class room sessions and hands on training in household level in surrounding areas would enrich the capacity of participants for imparting effective training to the field trainers.

While addressing the inaugural session Director HIPA, C.P. Verma said that the Census operations are of paramount importance to a Nation. This time, the capture of data for National Population Register is making the task all the more important. Master trainers play an important role in building an environment for correct data capture. He urged the trainers to train seriously and to resolve doubts through feedback.

HP DCO, Deputy Director Census, Rajender Prasad said that for the first time, data would be collected through a specially-designed mobile app.

HP DCO, Assistant Director Census, Praveen Kumar said that the monitoring of the entire field operation would be done through the portal called Census Monitoring and Management System.

National Trainers Diwakar Sharma and Pravesh Kumar also dedicated some specialized sessions on Direct Trainer Skills (DTS) as per the standardized training modules of Department of Personnel and Training, Government of India.