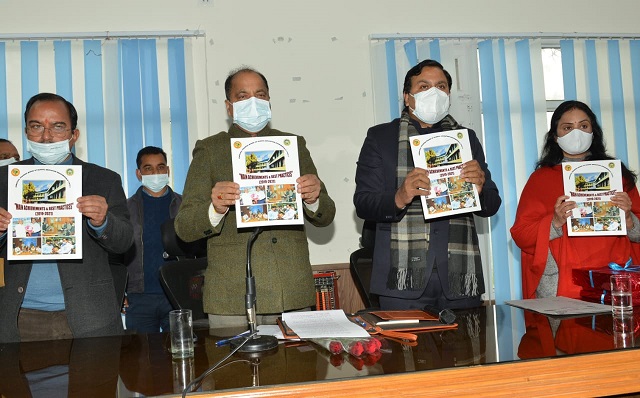 Jai Ram Thakur said that as per estimate an amount of Rs 1.61 crore would be spent every year to provide benefit of this scheme to the pensioners of the Board. He said that the Board would bear all these expenses for its own resources.

Chief Minister also released the Booklet regarding achievements and best practices of the Board on the occasion.

MLA Vishal Neharia and Chairman Woolfed Trilok Kapoor were present on the occasion.