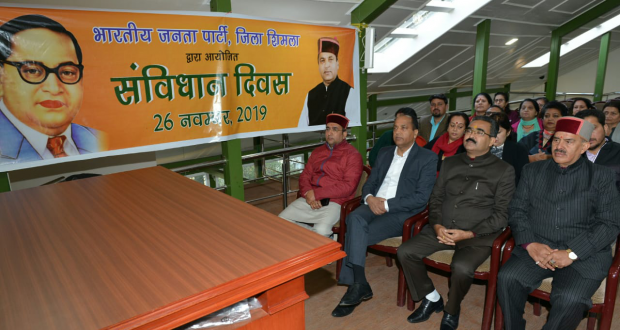 Addressing a delegation led by newly appointed President of Shimla district BJP and Chairman Kailash District Cooperative Federation Ravi Mehta at Oak Over here today, Chief Minister Jai Ram Thakur said that the BJP workers were fortunate that they were part of the biggest political party in the world.

Jai Ram Thakur said that efforts would be made to associate maximum number of persons with the party to ensure that the policies and programmes of the State Governments reached to persons living at the lowest ebb. He said that efforts should be made to strengthen the base of the Party in every nook and corner of the State. He said that each and every party worker should work with close coordination and missionary zeal to strengthen BJP at the grass-root level.

Chief Minister said that the organisation election of the BJP was being held in constitutional manner and till now, all the office bearers were elected unanimously. He asked BJP workers to keep pace of good work for the masses in the state as Vidhan Sabha election 2022 will be contested under the same organisational set-up of the Party so that the Government was repeated in the State. He said that BJP Government has repeated in Haryana, which speaks of the mass base that BJP has expanded today under the able and strong leadership of Prime Minister Narendra Modi, National President   of BJP Amit Shah and National Working President BJP J.P. Nadda. 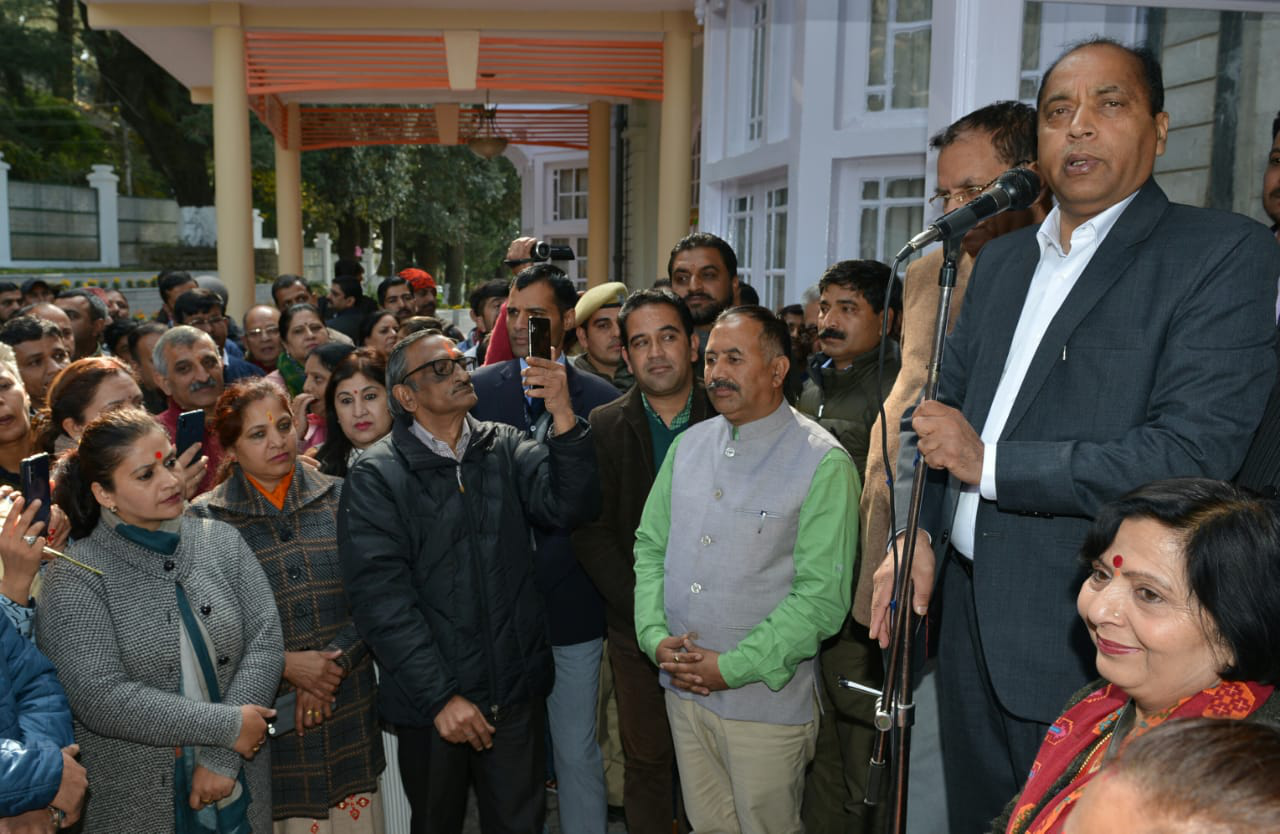 Jai Ram Thakur, while congratulating Ravi Mehta for the responsibility given to him, expressed hope that the BJP would emerge strong and solid under his leadership in Shimla district.

Later the Chief Minister listened to the address of the Prime Minister Narendra Modi in the Joint Parliamentary Session on the occasion of the Constitution Day from New Delhi.