One thousand vacant police posts of constables to be filled: CM One promotion 3 months prior to retirement of Police employees

Chief Minister Jai Ram Thakur presided over the Himachal Pradesh Police Raising Day at The Ridge, today.  He said that police play a vital role in maintaining peaceful and safe environment in the State and added that police had been performing its duties with responsibility and rendering valuable services to the state. 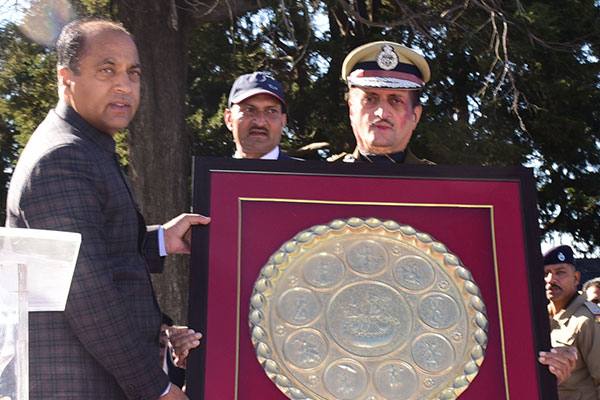 Jai Ram Thakur said Himachal Pradesh is the first state in the country to implement the Emergency Response Support System. He said that State Government has equipped police department with modern information tools to ensure better performance and improved skills. The State Government was giving priority to women safety, for this purpose, Gudiya Helpline 1515 and Shakti Button Application have been launched. He asked Police Department to keep a strict vigil on drug abuse activities especially amongst youth so that they do not fall prey to drug addiction. 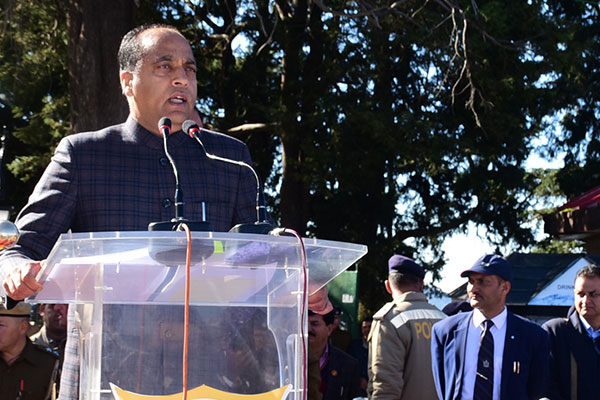 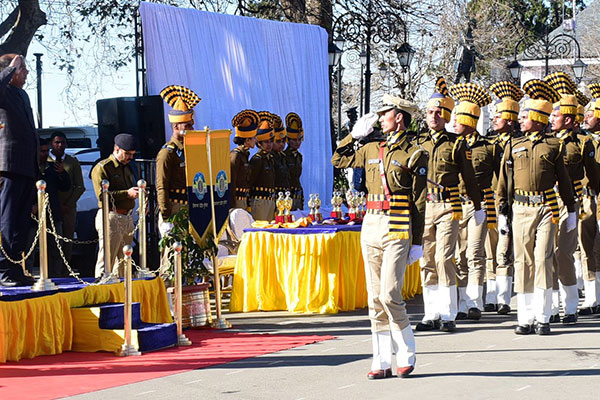 Later, Chief Minister presented prize to Police Mahila contingent for being best marching contingent and other participating contingents were also honoured on the occasion. 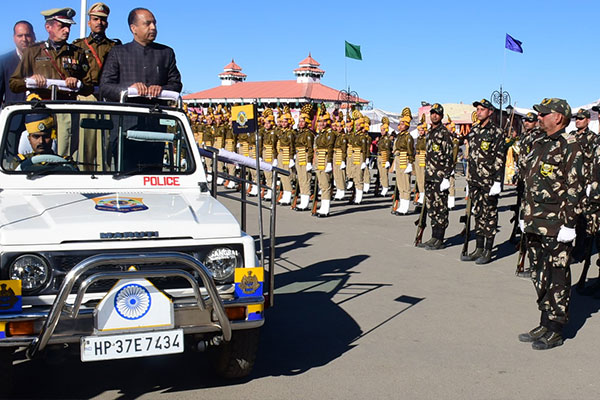 Director General of Police S. R. Mardi welcomed the Chief Minister and other dignitaries present on the occasionand highlighted the main activities and programmes being carried out by the police department in the State.

A colorful cultural programme was presented by the Police Jawans on the occasion. 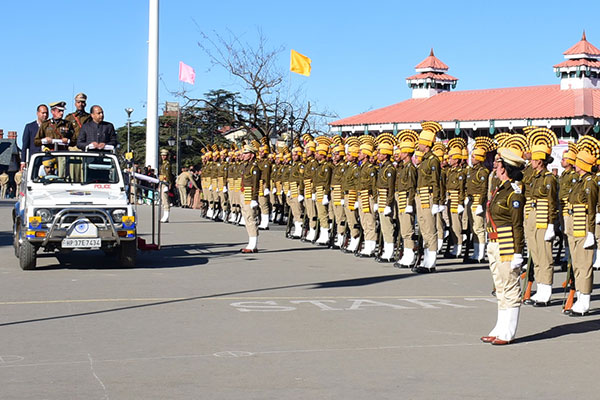