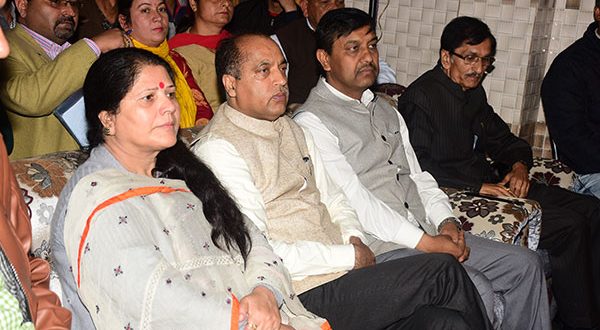 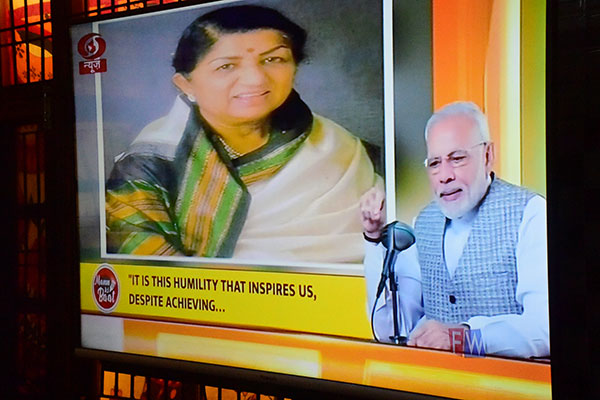 The Chief Minister said that Prime Minister Narendra Modi in his ‘Man Ki Baat’ has urged the people of the country to stop using plastic as it was a major concern for our environment and also a health hazard for the animals. The state government had already banned the use of plastic carry bags irrespective of their thickness and sizes and all plastic items with one-time use and made of non-biodegradable materials. Plastic plates or cups or tumblers were not in use in the state and even polybags were also not being used, he said adding that even tourists were being requested not to carry polybags or thermocol cutlery to the state.

Jai Ram Thakur said that the nation was blessed to have a strong and dynamic leadership of Narendra Modi as Prime Minister. His ‘Man Ki Baat’ programme was providing a new direction to the people, especially youth by motivating them to work for the development of the nation and the society. He said that Shri Modi has changed viewpoint of the whole world regarding India and wherever he goes, world leaders are keen to listen to him.

The Chief Minister congratulated the people of the state on the occasion of Navratri festival.

Local leaders Ravi Mehta, Randeep Kanwar were also present on the occasion among others.