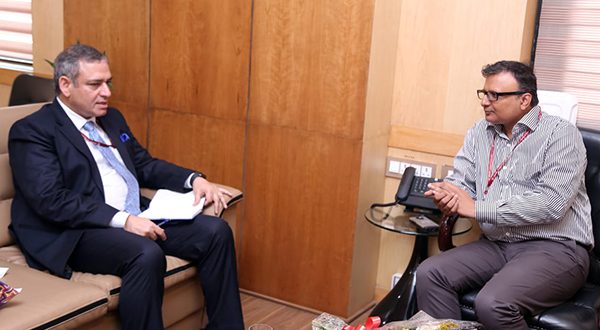 Sanjay Kundu, who has also been made the Chairman of Media Committee constituted for Global Investor’s Meet being held on 7-8 November 2019 at Dharamshala, sought active cooperation of the Lok Sabha Television, Rajya Sabha Television, Doordarshan and Prasar Bharti for wide coverage of the event on national platform as all these channels have huge viewership and penetration up to remote corners of the country.

He apprised them that this is a big event being organized by the state government of this magnitude for first time where participation from captains of Indian and global Industry, policy makers, Union Ministers, Ambassadors and local entrepreneurs is anticipated. He said that top business houses of the country and delegates from about 25 countries are expected to participate in the event.

All the CEO’s assured active support and committed to run the TV commercials of the Global Investors Meet, interview of the Chief Minister, curtain raiser featuring Industries Minister, top state government officials and live coverage of the Meet. 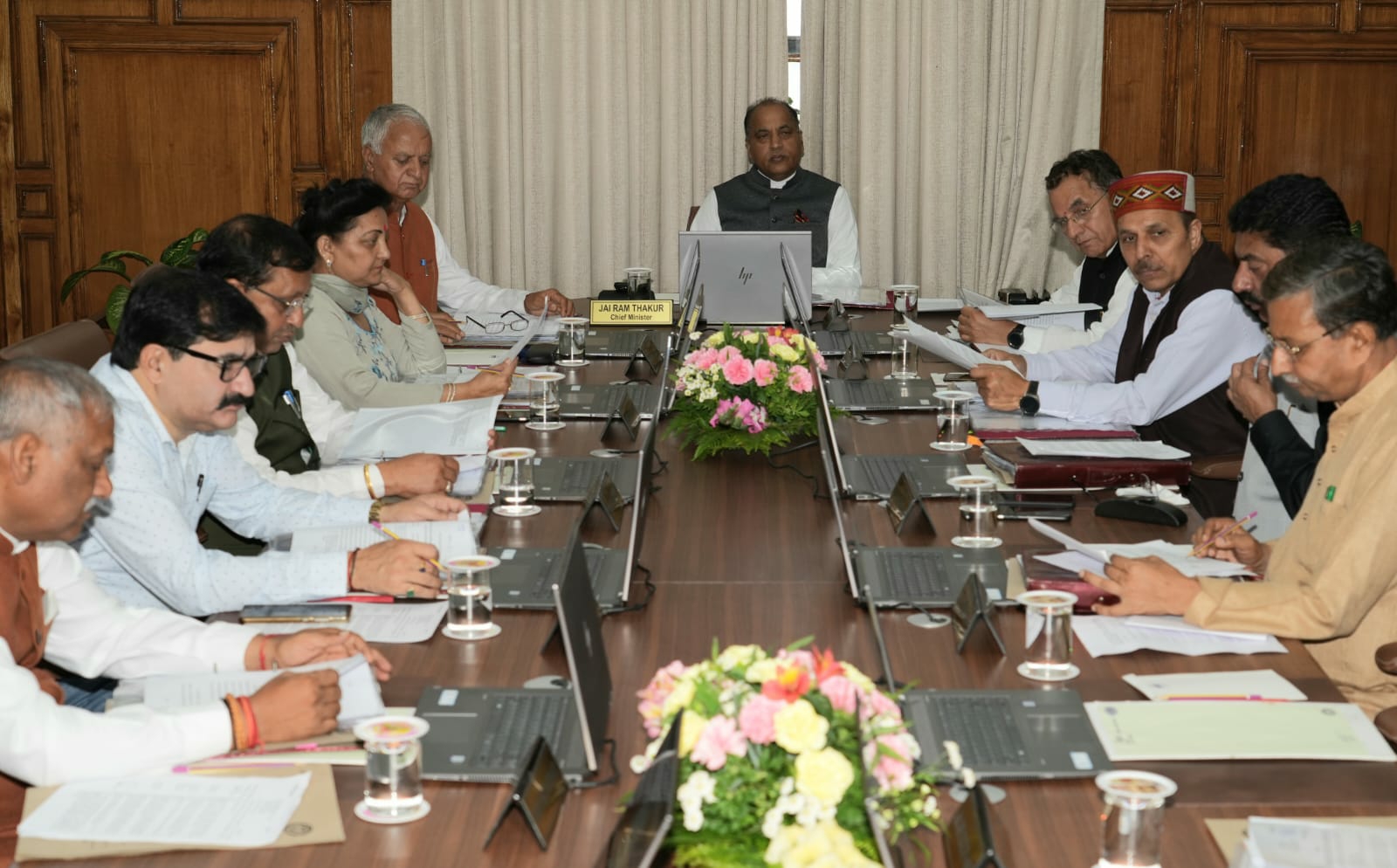