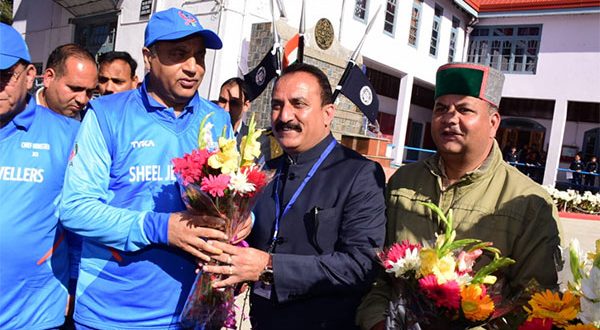 Chief Minister said that sports play an important role in gaining qualities like discipline, determination and team spirit. He said that sports activities were vital not only for providing few recreational moments in our busy schedule but also help us in living a healthy lifestyle. 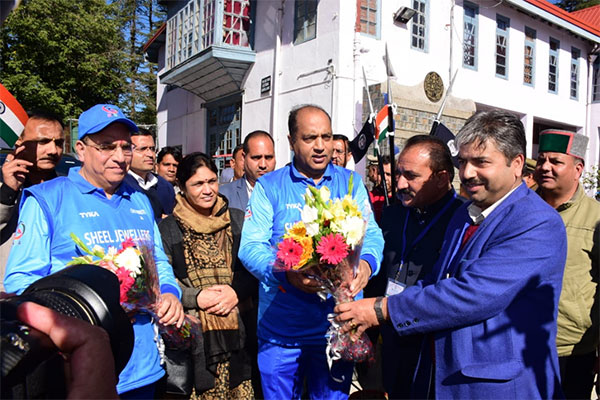 Jai Ram Thakur said that Prime Minister Narendra Modi had recently launched ‘Fit India, Hit India’ in the form of slogan for giving importance to fitness. He said that to supplement the endeavour of the Prime Minister the State Government has also given a clarion call of ‘Fit Himachal, Drug-Free Himachal’ to make sports instrumental to fight the menace of drug abuse in the society.

Earlier, the Chief Minister administered oath of anti-drug abuse on the occasion. 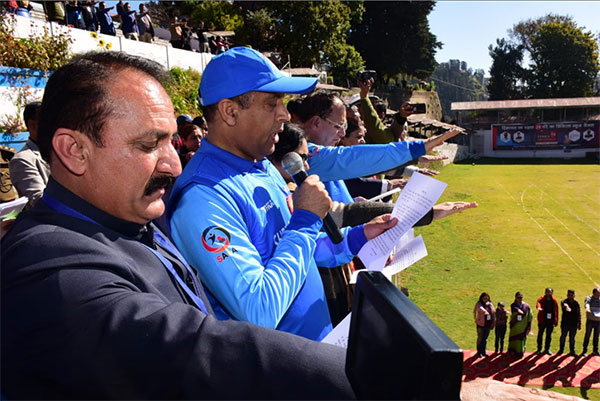 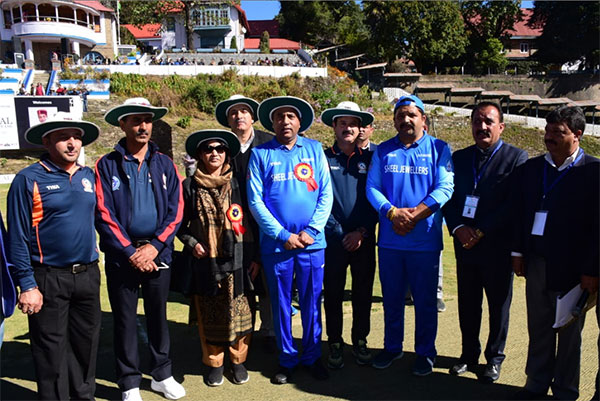 Later, the Chief Minister gave away prizes to the winners of the tournament. Som Dutt of Press XI was adjudged man of the match for his all-round performance whereas Hansraj was declared Man of the Tournament for his magnificent century against Governor XI yesterday and his two wickets haul in today’s match. 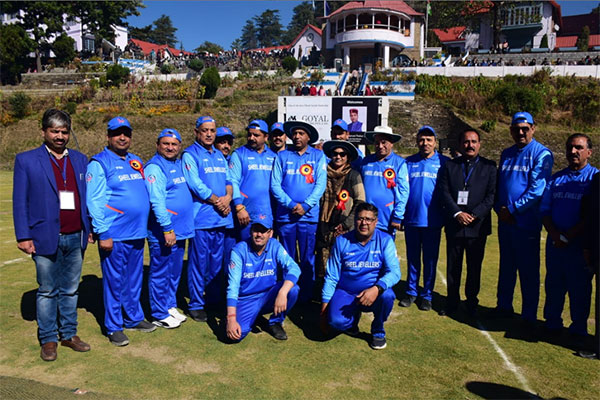 President, Himachal Pradesh Sports & Anti Drugs Association Baldev Tomar welcomed and honoured the Chief Minister on the occasion and said the Association was organizing these events to promote social activities besides inculcating the spirit of sport among the youth. 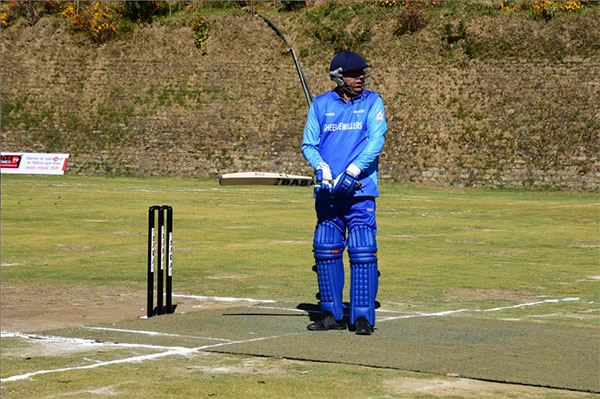