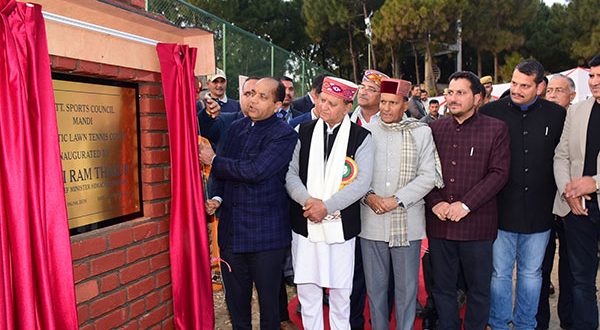 While presiding over the closing ceremony of BC Roy Under 17 National Football Championship at historic Paddal Ground in Mandi today, Chief Minister Jai Ram Thakur said that the State Government was committed to strengthen sports infrastructure in the State so that the sports talent could be tapped.

Chief Minister said that Paddal Ground of Mandi has played a major role in providing the youth of the State an opportunity to exhibit their talent. He said that in the coming time sports hostel for football would be constructed in Mandi district. 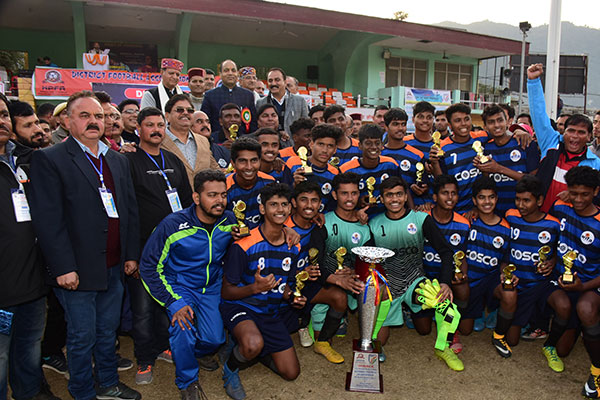 Jai Ram Thakur congratulated the winning team of Maharashtra on the occasion. He announced Rs 3 lakh for the Himachal Pradesh Football Association for organising this event.

The final Match was played between Maharashtra and Tamil Nadu in which Maharashtra won by 1-0. As many as 18 teams participated in this event.

Chief Minister distributed prizes to the winners of the event. 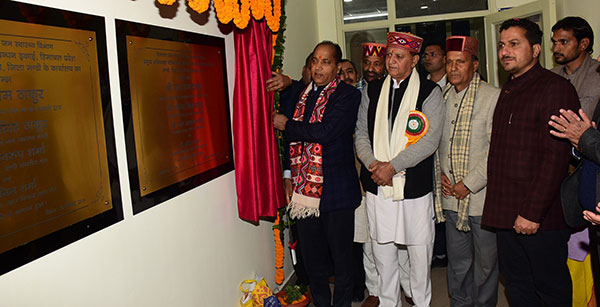 Vice Chairman State Civil Supplies Corporation and President HP Football Association Baldev Tomar welcomed the Chief Minister and other dignitaries present on the occasion. He urged the Chief Minister to provide adequate sports facilities in the State, so that the youths could come forward to show their talent. He also urged for construction of football sports hostel at Mandi and also a football stadium in the State.