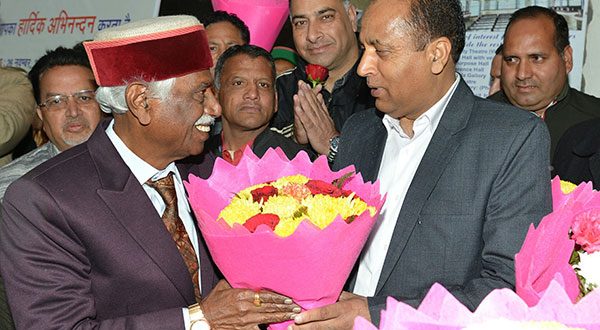 The Governor said that Dr B. R. Ambedkar’s immense contribution to the Indian Constitution was of great help to all citizens of the country. The Constitution of India was adopted to secure justice, equality, liberty to the republic of Indian citizens and to form a union. With the adoption of Constitution of India the citizens of India entered in a new constitutional, scientific, self-governing modern India with peace, courtesy and progress for all, he added. 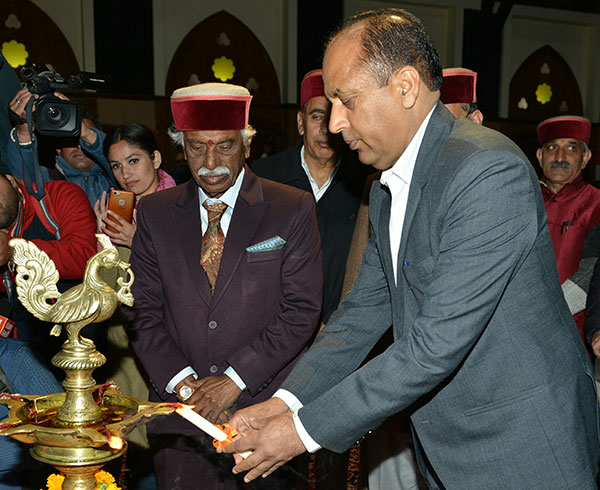 Shri Dattatraya said that the Constitution was a unique document for the whole world, for which Baba Saheb’s great contribution cannot be forgotten.

He said that it balances the rights and duties of citizens, which was one of the great features of our Constitution and there were social concepts that have grown through time, tradition and usage. He added that it was more important to pay more attention to our Constitutional duties for the progress of the country. “Democracy cannot be deeply rooted in society as long as the fundamental duties of the citizen are not supplemented with their fundamental rights”, said Shri Dattatraya.

The Governor said that Constitution of India attaches importance to an independent judiciary, responsible executive and sovereign legislature. He said that the fourth pillar of democracy, fair and fearless media gives it more comprehensiveness.

He also administered the pledge of the Constitution Day. 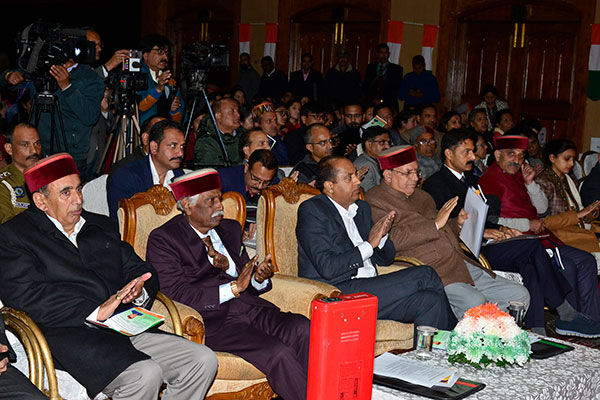 He said Dr. Bhim Rao Ambedkar, played a key role in framing the precious document. Chief Minister said the Constitution has strengthened and empowered democracy during last 70 years. He said that the Constitution of India highlights both rights and duties of citizens, which one should follow in true letter and spirit.

Chief Minister said that it was general perception at the time of independence that it would be a difficult task to effectively govern this mighty Nation due to its social, religious and cultural diversity. He said that unifying about 564 princely States was a difficult task and the responsibility of unifying the same was entrusted to the shoulders of Sardar Patel. He said that similarly responsibility of drafting the Constitution of India was entrusted to Dr B.R. Ambedkar. He said that both these great and visionary leaders meticulously accomplished the work assigned to them.  He said that awareness camps and campaigns would be held in every educational institutions of the State to sensitize students regarding Constitution. 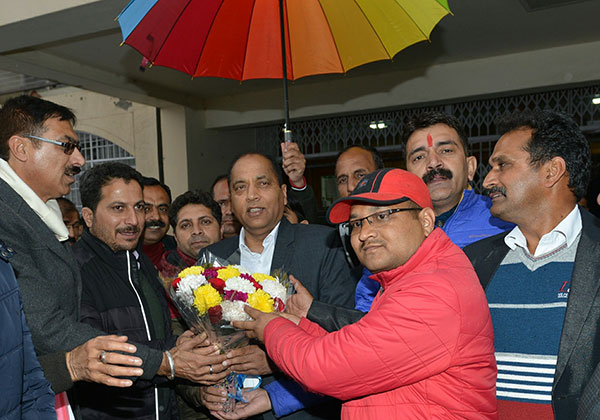 Chief Secretary Dr. Shrikant Baldi while welcoming the Governor and Chief Minister said that the main objective of organizing the day was to reach out to all citizens of the country to bring greater awareness about the Constitution.